Traditionally, skull tattoos have been used as symbols of death and decay, which are common meanings. When we see a skull tattoo, the first thing we think of is death. However, this is not the only meaning of skull tattoo. Skull tattoos represent change, the cycle of life, and respect for ancestors. Death is considered part of the life cycle, so the skull is also a symbol of life itself. 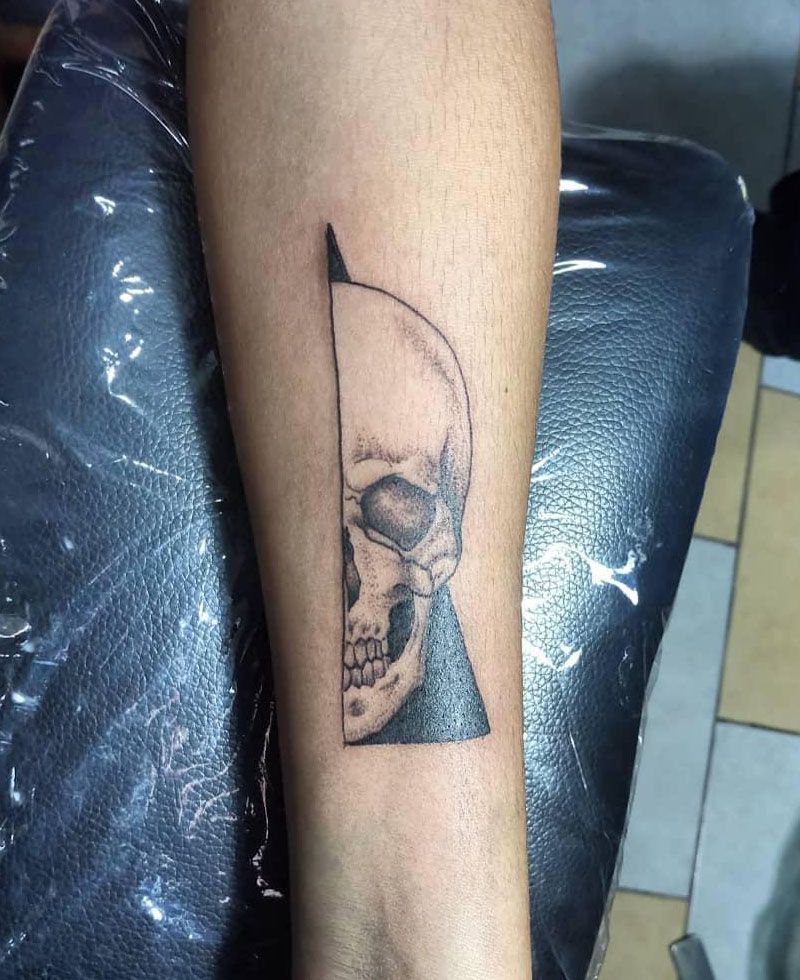