Hannya is a kind of ghost in Japanese legend. It belongs to the spirit of resentment. The origin is that people’s jealousy causes their soul to leave their body while they are alive, and the soul can attack or even kill the jealous people. At this time, if the soul can return to the body, and can restore the rationality, such a state is called “generation”. When hatred occupies all the minds and cannot restore the rationality, this person will turn into a ghost, namely “Hannya”.

Hannya face ghost girl originated from the snake belief in Japan, and the so-called Hannya is actually a stage of the change of Snake Girl. From the generation and change, the female resentment spirit will gradually change because of jealousy and hatred, and finally become a snake, or even a real snake. 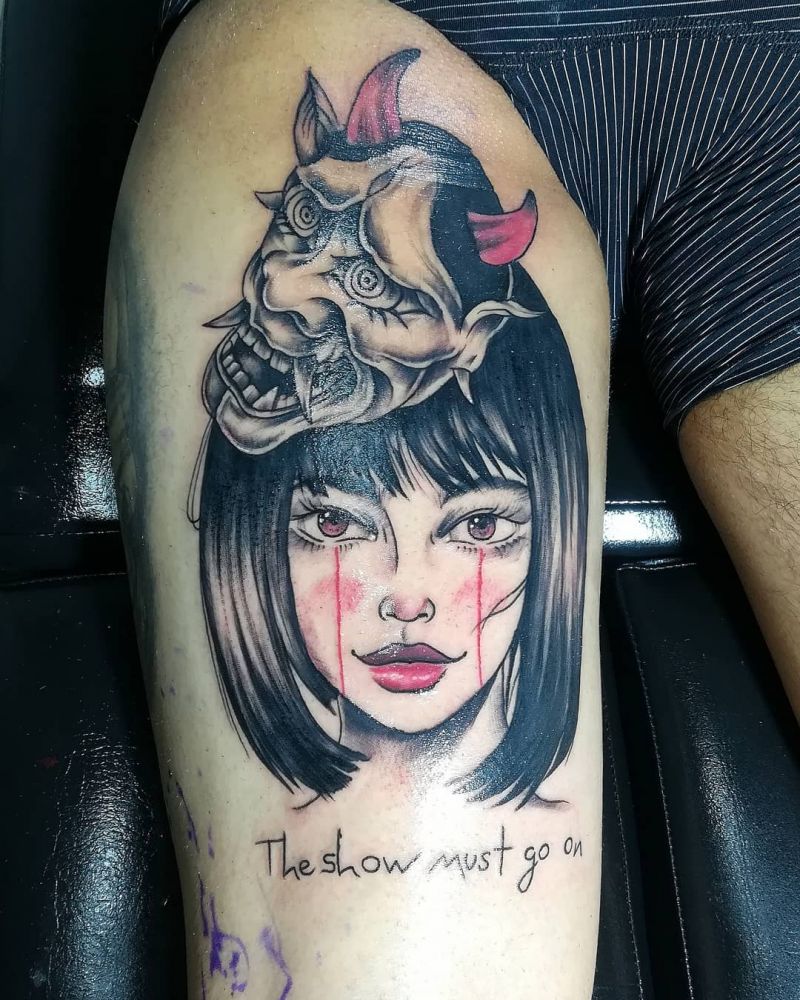