Most of the time, when we talk about Indians, the first picture is that they are wearing battle crowns made of eagle feathers. But in fact, most Indian tribes never use such headgear. Perhaps one of the most famous Indian symbols, the feather war crown is definitely not the most commonly used Indian headdress, and certainly not the only one.

Warcrest is the most common Indian headdress in American western movies and TV dramas, which has almost become the symbol of Indians. But in the past, only about a dozen Plains Indian tribes actually wore these headdresses. These tribes are famous for their belligerence and bravery, such as Su, crow, black foot, Cheyenne… Their names often appear in films and books related to the Indian War. ian headdress 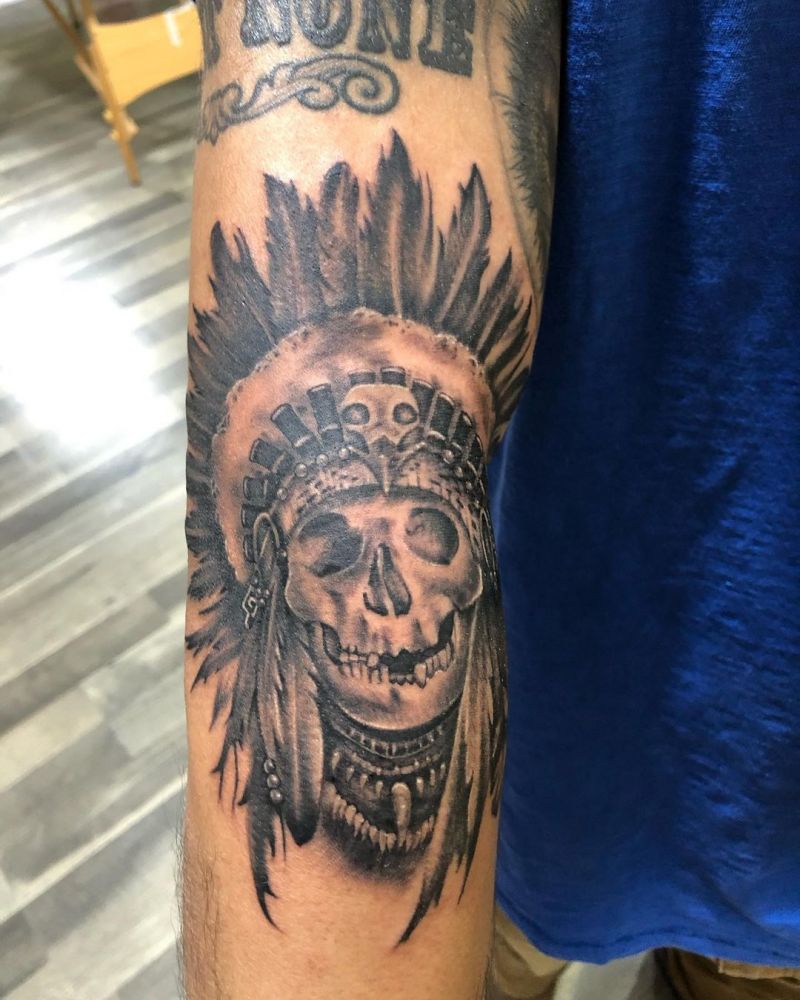