Inter Milan was founded on March 9, 1908. At that time, the Italian and Swiss players in the “Milan cricket and football club” (the predecessor of AC Milan Club) were extremely dissatisfied with the excessive Britishness and some snobbish behavior of the team, left the team angrily and established Inter Milan football club on their own. Two years later, Inter Milan won the first Serie A championship in the club’s history.

Inter was once one of the “Seven Sisters in Serie A” and was also called the top three in the North together with AC Milan and Juventus. The clash with AC Milan, a club also from Milan, is called the “Milan Derby”, and the duel with Juventus from Turin is called the “national Derby”. Inter Milan is the only Italian League team that has won five titles (Champions League, Serie A, Coppa Italia, Italian Super Cup and World Club Cup). 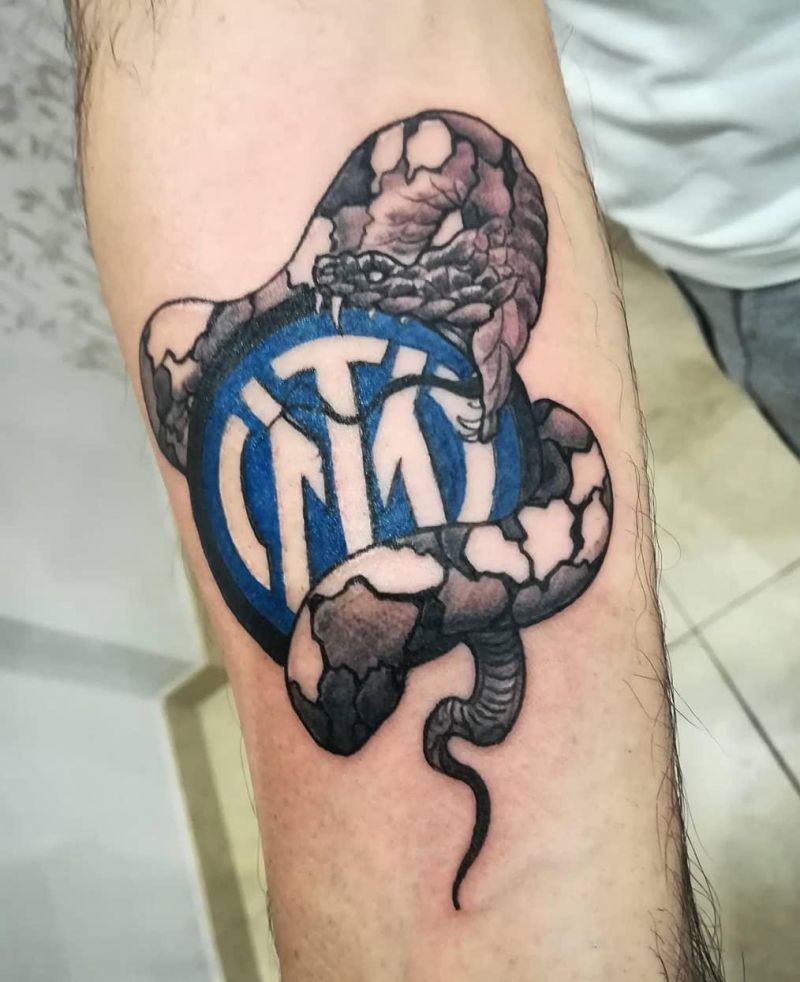