Isis, the goddess of life, magic, marriage and fertility in ancient Egyptian mythology, is one of the nine pillar gods of Heliopolis. She is regarded as a model of perfect women. She is not only the most important goddess in ancient Egypt, but also affects other parts of the western world, including ancient Greece and Rome, and even the image of the virgin and son in Catholicism, which is similar to the image of young Horus in the arms of Isis in ancient Egyptian art.

She is regarded as a great mother and loyal wife, and the patron saint of nature and magic. She was a friend of slaves, sinners, craftsmen and oppressed people. She also listened to the prayers of the rich, girls, nobles and rulers. Isis is often described as the mother and protector of Horus (although some legends say that Horus’s mother is Hathor), also known as the protector of the dead and young children. 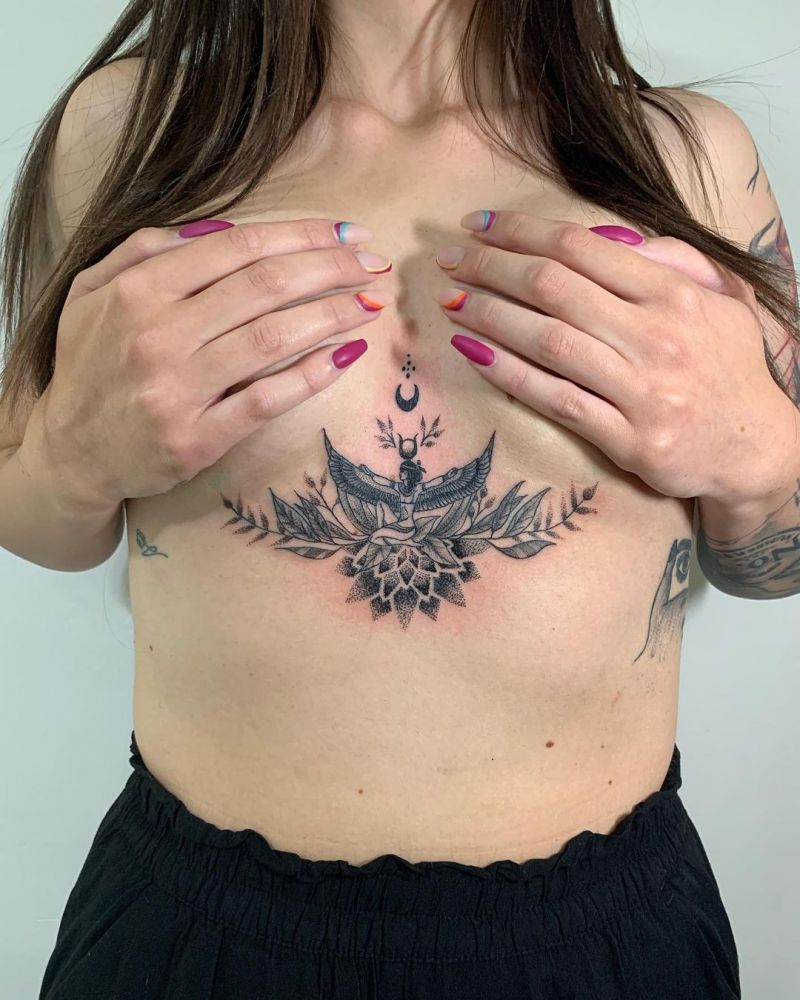