The Jedi order is a group of Jedi Knights in the Star Wars series of George Lucas’s films. Jedi Knights are a noble group composed of protectors who believe in and respect the force. Their birth can be traced back to a more civilized and classical era in the history of the Milky Way galaxy. 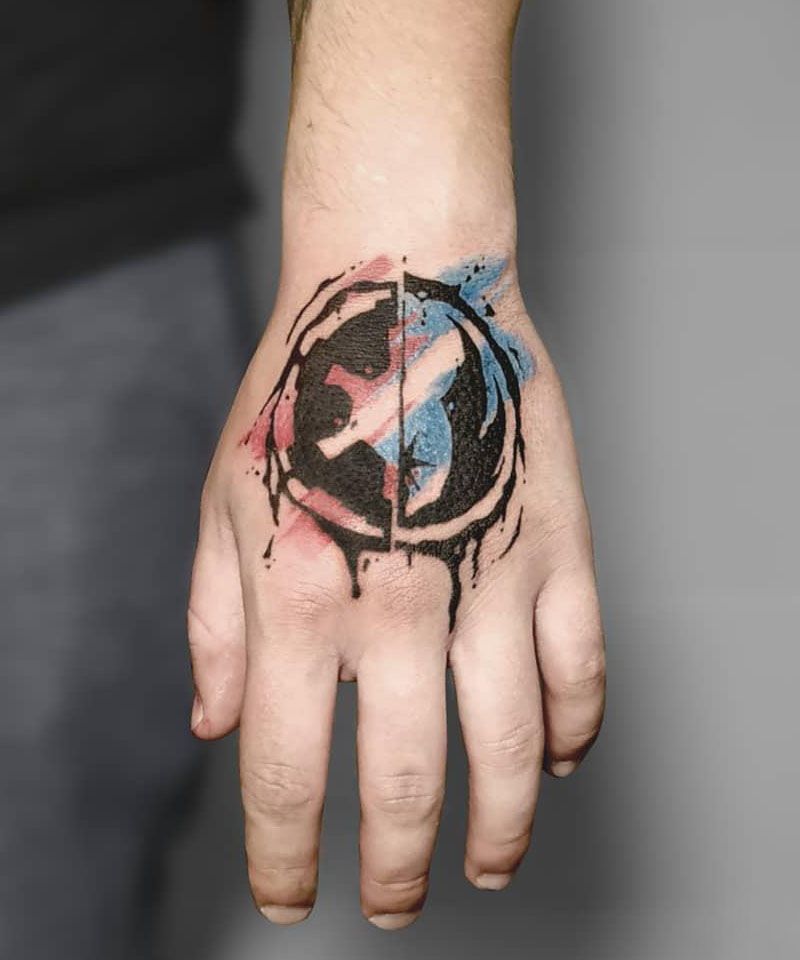