Jesus fish is a representative symbol of Christianity. It was first used by Christians to avoid religious persecution in the Roman Empire. At that time, Christians used this symbol to confirm each other’s identity. For example, one party drew an arc at will. If the other party was also a Christian, the other party would complete the other half of the symbol without knowing it.

With the promulgation of Milan edict, Christianity was legalized, and this symbol has become one of the representative symbols of Christianity because of its historical significance. The name of this symbol is adopted in most countries“ ΙΧΘΥΣ” For example, it is often called “ichthys” or “ichtus” in English. In addition, they are also commonly known as “Jesus Fish”, “Christian Fish” and so on. 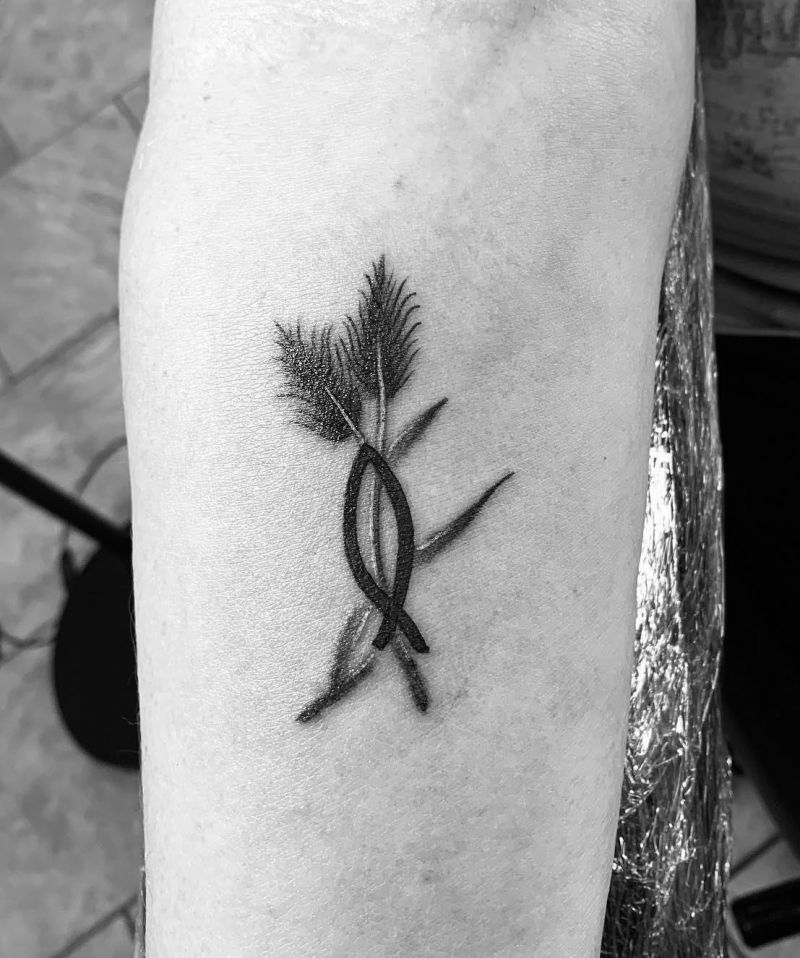