Jesus is the central figure in Christianity, which is regarded as the Savior in the Old Testament. Most Christian sects believe that he is the son of God and the reincarnation of God. In Islam, Jesus is a prophet and Savior. Judaism, however, rejects any of the above.

The life of Jesus is found in the four Gospels of the New Testament. The traditional Christian theology thought that Jesus was born in Bethlehem, while the historical concept thought that Jesus was born in Nazareth of Galilee. Jesus preached how to enter the kingdom of heaven. According to the Gospels, under the pressure of Jewish priests in Jerusalem, Jesus was sentenced to be crucified by Pilate, the governor of the Jewish Province in ancient Rome, and was reborn from the dead to heaven. 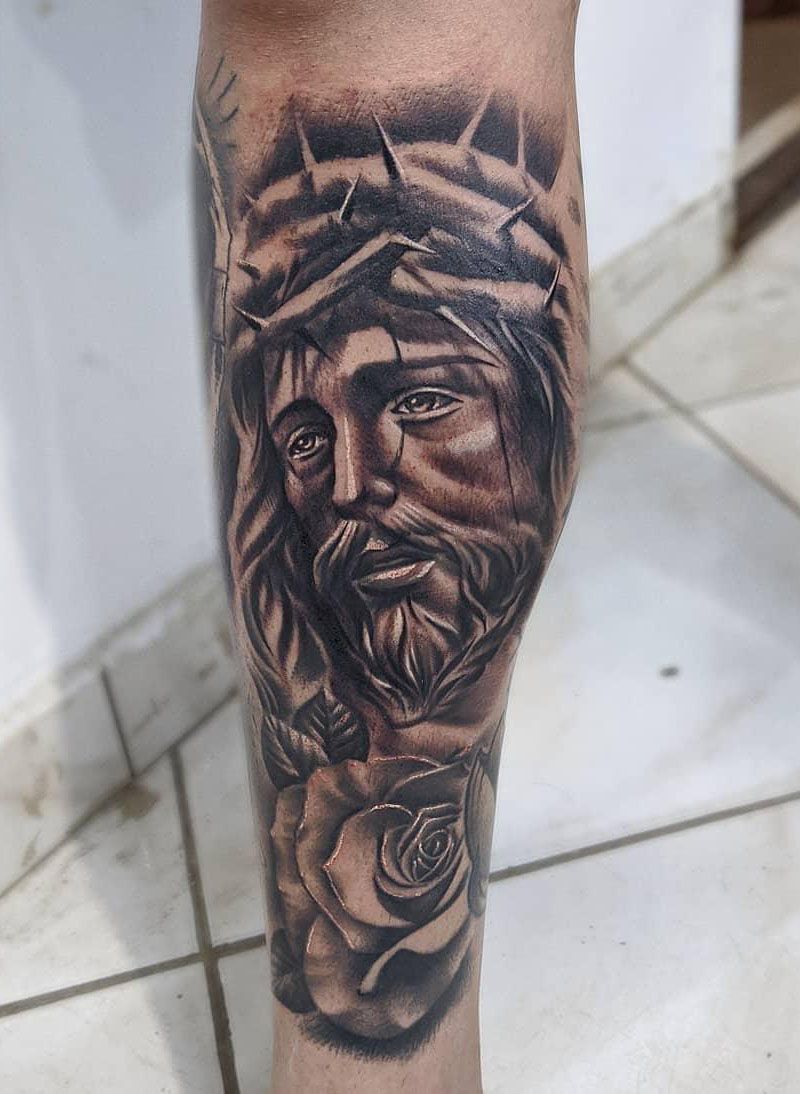