Kestrel: one of the small birds of prey of Falconidae. Body weight 173-335g, body length 305-360mm. Its wings are long and narrow, and its tail is long. Its shape is very similar to that of common clawed falcon. The male has a bluish gray head, brick red coverings on the back and wings, with triangular black spots; the coverings and tail feathers on the waist and tail are bluish gray, with wide black secondary and white end spots on the tail, with a vertical downward black corner mustache pattern at the moment. The chin and throat of the lower body are milky white or brownish white, and the rest of the lower body are milky yellow or brownish yellow with dark brown longitudinal lines and spots. The female’s upper body is brownish red from head to tail, with dark brown longitudinal lines and transverse spots, and the lower body is milky yellow, with black brown longitudinal lines and spots except the throat. Yellow feet and toes, black claws.

They inhabit in the mountains and wilderness, and mostly move in single or pairs, flying higher. It is famous for its flying habit when hunting. It feeds on large insects, birds and small mammals. It is rare in eagles that there is a difference in the color pattern between the sexes; the males are more colorful. It is widely distributed in Africa, Palaearctic, India and China, wintering in the Philippines and Southeast Asia. Very common resident and seasonal birds, except in arid deserts, all over the world. It’s the national bird of Belgium. 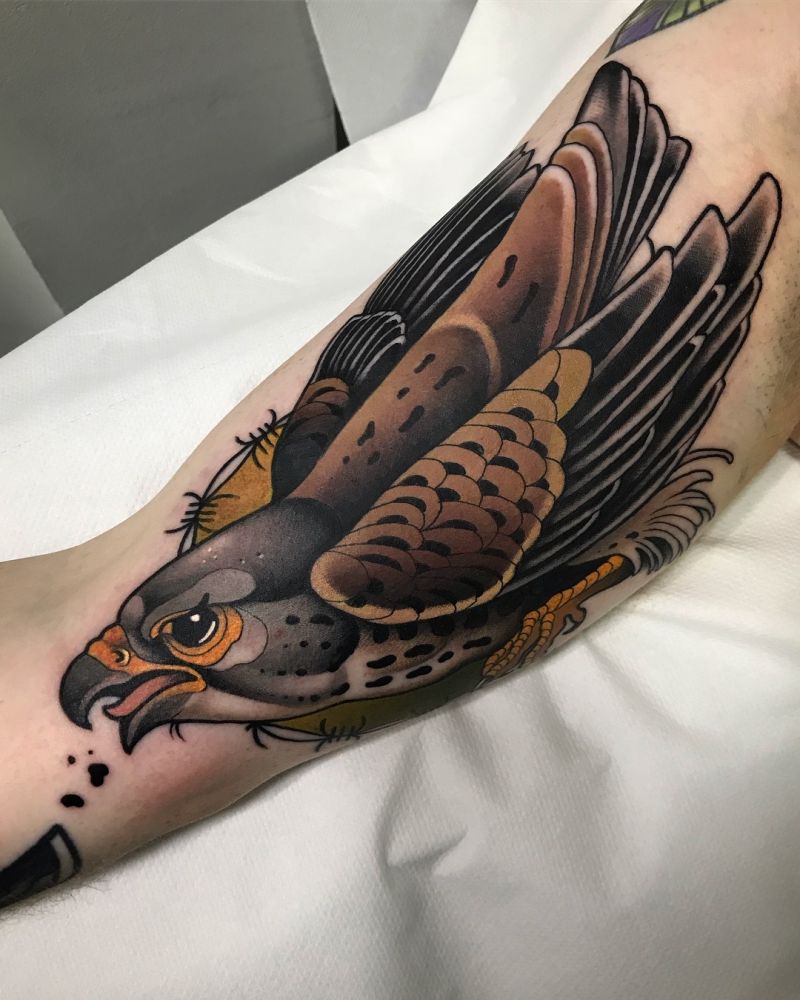