Kraken refers to a legendary giant sea monster (it is recorded that it is 150 meters long) in Nordic mythology, and its image is usually described as an octopus or squid; it is said to live near the coast of Norway and Greenland, usually lying on the bottom of the deep sea, occasionally floating on the water surface, even attacking passing ships, hunting whales and other large marine animals, symbolizing “twisted and entangled” It’s a “living thing”. At the same time, it also appears in various fictional literary works and film and television works.

Kraken may be the biggest sea monster in human imagination. In Nordic legend, they haunt the waters of Norway and Iceland, often attacking ships. Every time before the sea monster appears, the fishing boat will always be accompanied by a sudden increase in production. But the sudden harvest did not bode well for the sailors on board – they were going to have bad luck in the next second. Only when the monsters in the deep sea are driving away the fish will they swarm madly into the shallow waters. When sailors are fishing, the sea monster will stretch out a huge tentacle and drag the whole ship into the sea. Even if the ship’s hull is not attacked, the huge whirlpool created by the monster’s diving can instantly draw the ship to the bottom of the sea. 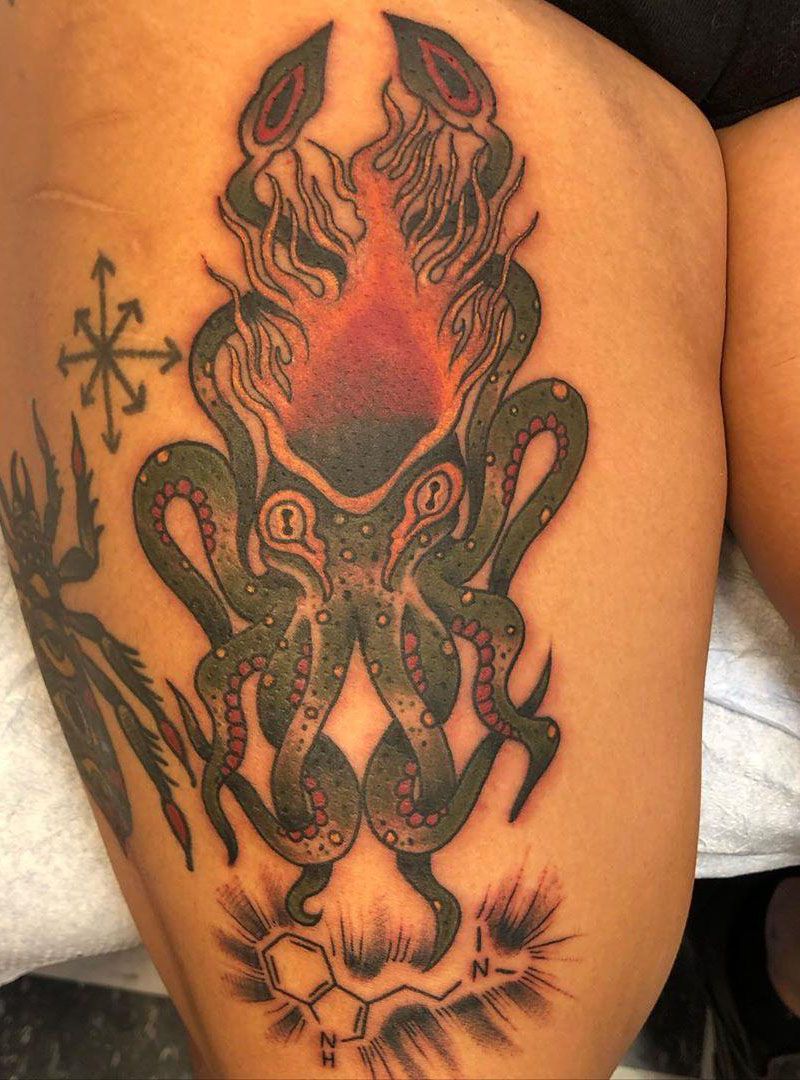