Kudu is also a kind of antelope. It mainly inhabits in the forest land of savanna. Its biggest feature is that the horns on its head are spirally curved, just like twisting the horns several times. However, this kind of horn is only available to males, and females have no horns.

Kudu is mainly distributed in South Central Africa, but it is almost extinct in Somalia and Uganda in North Africa. Unlike most antelopes, it does not run fast, so it can only hide in the jungle, which is also a characteristic of forest antelope. They like to live in fixed places and will not migrate to distant water sources unless the drought season comes. 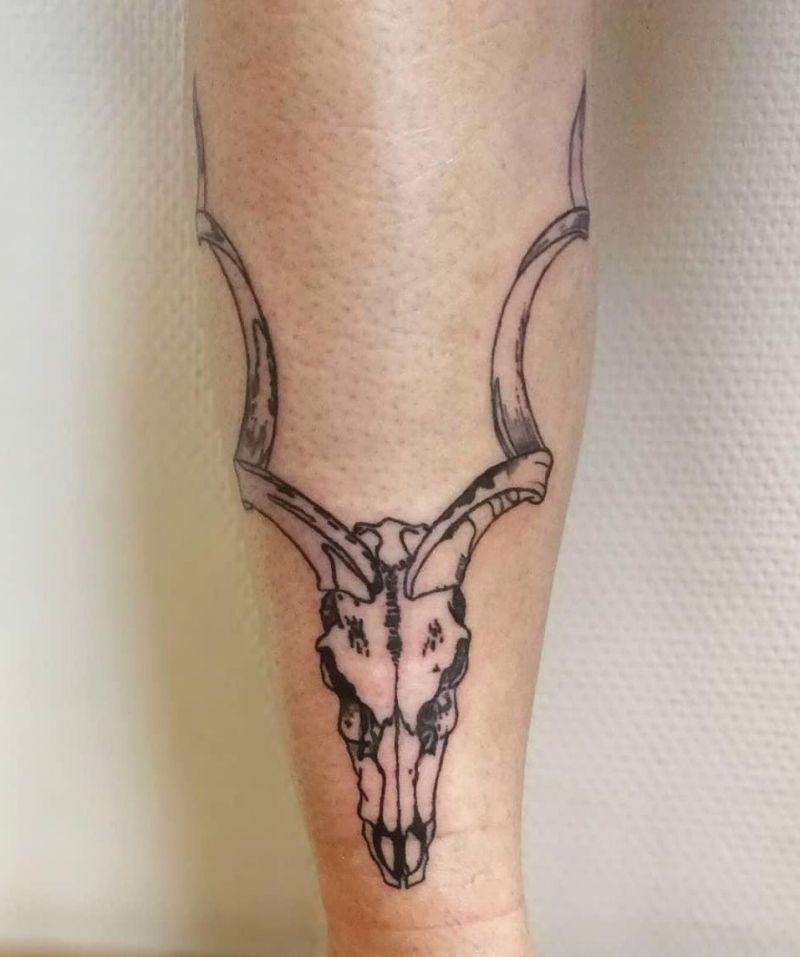