Lantern is a kind of ancient lamps and lanterns, as early as the eighth century in the Tang Dynasty, the use of lanterns has been recorded. The custom of watching lanterns on the Lantern Festival originated in the early years of the Han Dynasty. However, it is also said that the Emperor Ming of the Tang Dynasty made a large Chen lantern in Shangyang Palace on the Lantern Festival to celebrate the peace of the country and the people. With the flickering lights, it symbolizes the prosperity of the people and the country.

Every year in the first month of the lunar calendar, every family has to hang up a symbol of auspicious red lanterns, to create a festive atmosphere, the lantern has become a symbol of Chinese jubilation. 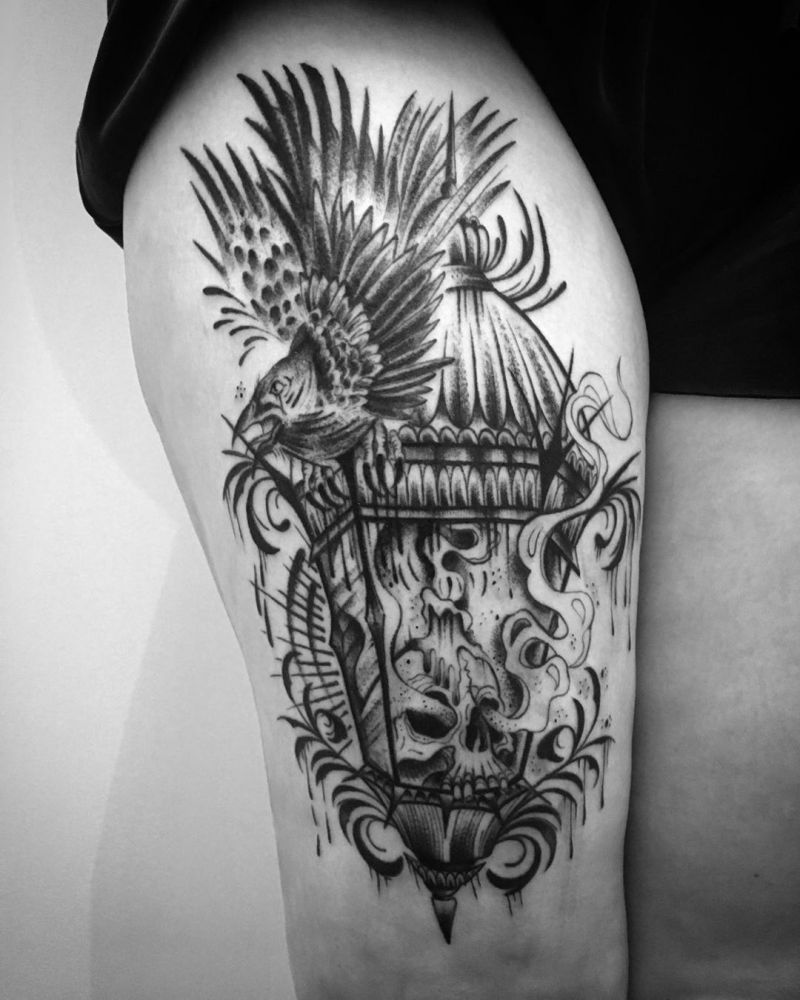