Leek is definitely a veteran vegetable on the European table. It has been widely cultivated and eaten as early as the ancient Egyptian period. The famous Roman tyrant Nero was a crazy lover of leeks. He even believed that leeks had a mysterious power, so he got the nickname “porophagus”. As for why the Welsh painting style strangely chose a leek as their national symbol, so that their national flag is white and green, which is related to a Welsh legend.

It is said that in the sixth century, St. David, the sage of Wales, proposed to tie a leek on the head of soldiers in a battle against the Saxon invasion in order to distinguish between the enemy and ourselves. Later, the Welsh won a big victory, and the leek naturally became a national symbol, which is the same reason as Mozambique printed AK47 on the national flag. 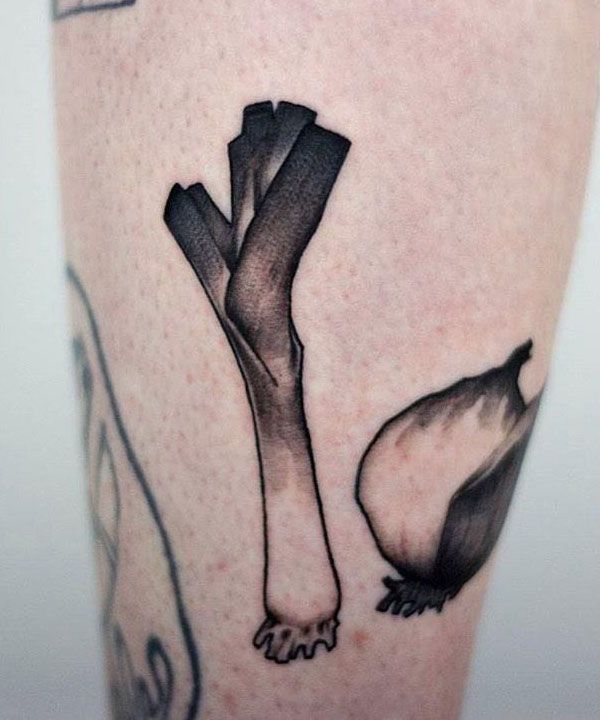