Leprechaun is a little Banshee dressed in green in Irish folklore. Leprechauns carried two leather money bags, one for silver shillings and the other for gold coins. These are magic coins. The silver shilling will return to the purse after paying, while the gold coin is used when he bribes in an emergency, and usually returns to the leaves or bushes after he leaves.

Leprechaun existed on the island of Ireland before the arrival of Celtic culture. It is only a small role in Irish legend. It used to spread only in Leinster Province in the north and was publicized as a national representative mythical role. In Irish, their names are written as Leipreachán。 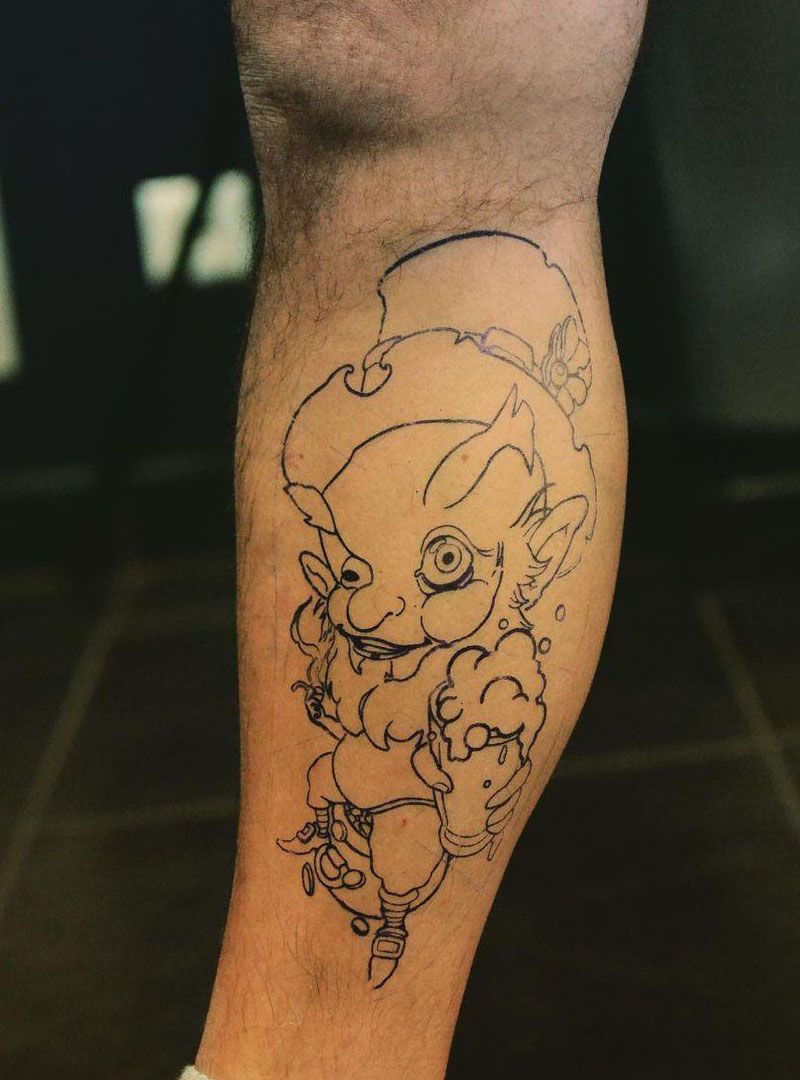