Lion is the most common auspicious animal in Chinese folk culture. It is the embodiment of wisdom and strength. It has the meaning of auspiciousness, prosperity and endless life. It symbolizes status, dignity and peace.

The image of the lion also often appears in Buddhist classics and Buddhist statues. Manjusri, the wise Buddha, takes the lion as his mount, thus adding auspicious significance to the lion.

In ancient times, the government and the rich families were the ruling class and aristocratic class. The lion occupied the supreme position among the animals, and the statue of lion also became the symbol of authority. 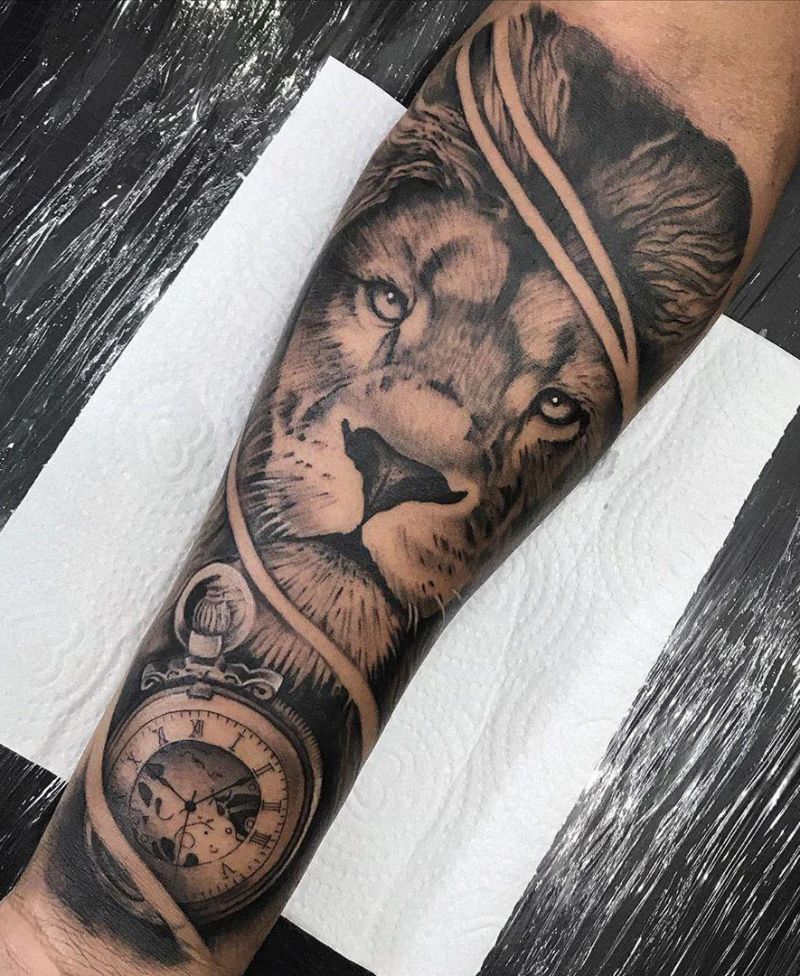