Loki is the God of fire and trick in Nordic mythology, and also the God of lies. Loki is the son of the giant farbauti and the female giant laufey and the sworn brother of Odin, the main god of the ASAS. He is cunning and treacherous. He often speaks unkindly and quarrels with other gods.

Loki is the most nicknamed God in Nordic mythology, such as: cunning man, treacherous God, shapeshifter, liar, Skywalker, air traveler, God of wisdom, evil god and so on. Loki is an excellent shapeshifter and magician. In some events, he has appeared in different forms, including salmon, mare, seal, fly and an old woman named Sok. Loki's relationship with other gods varied from event to event, sometimes helping or sometimes being treated maliciously, and this positive relationship ended after baldr's death. 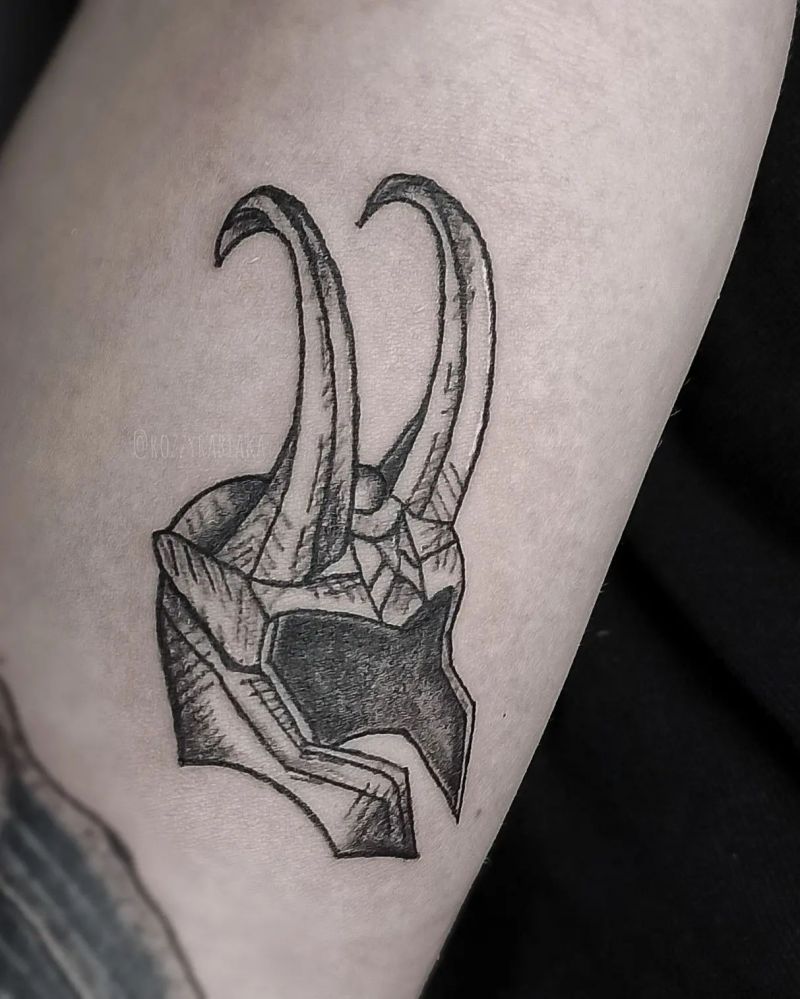