The Luna moth is not poisonous. It has a light green appearance, and the scales on its wings reflect light. Because they have no mouthparts, they can’t eat and can only live for a week, which is also their breeding season. Its larva is called willow silkworm. It is an economic insect that spins silk and cocoons. It feeds on the leaves of willow, maple poplar and Sapium sebiferum. 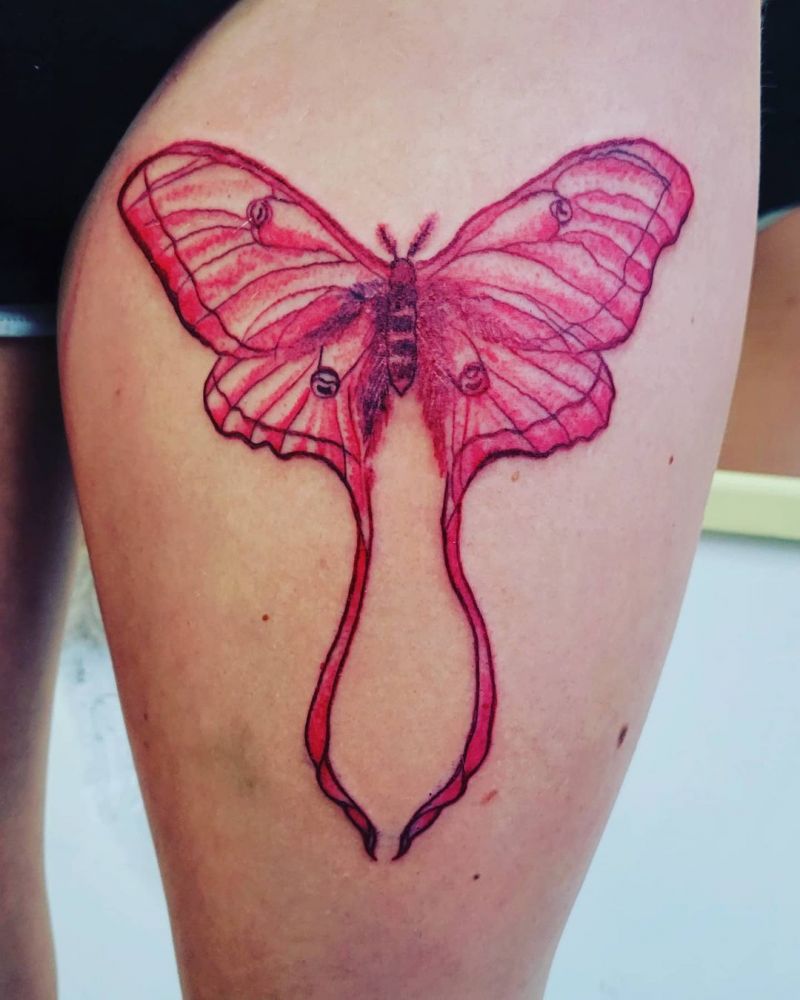