The Mason jar was invented by John L. Mason in 1858. The original intention of inventing this jar is to prolong the life of food. Just like the family will preserve food in the way of pickled vegetables and pickled meat, foreigners like to make jam and pickled seafood meat to preserve them. If these pickled foods want to be preserved for a long time, they need containers with excellent sealing, so John L. Mason named them after himself and invented mason jar.

Mason jar, a glass bottle with a spiral sealing cap, has been favored by many people since it came out. Its cap is composed of iron sheet and spiral ring, which enhances the sealing of the bottle mouth and perfectly solves the problem of pickling and preserving food. Most Mason bottles are made of high borosilicate glass, which can be used for cold and hot drinks. 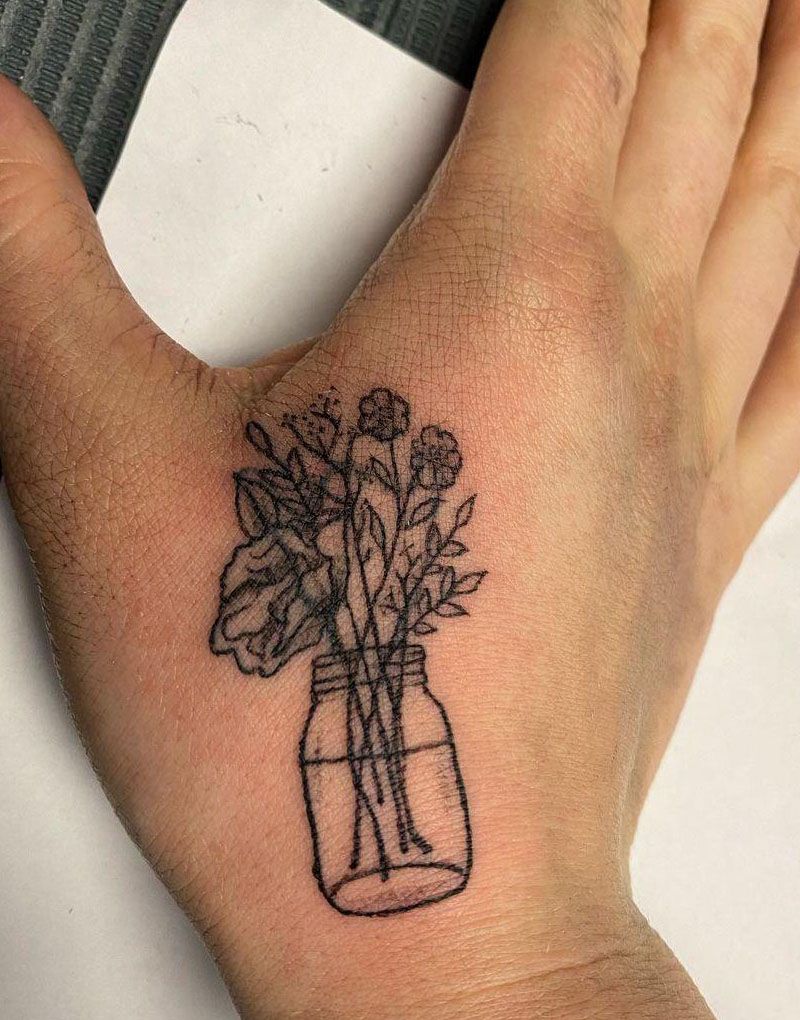