In the process of watching the game, you will see a phenomenon that the audience waved white cloth. What is the meaning of the audience’s doing this? Waving white cloth has two meanings. One represents that the cattle on the stage are not good enough, which is a protest of the audience. If it is unanimously agreed by the judges, the cattle present will be withdrawn from the site, killed and sent another cattle.

On the other hand, if everyone appreciates the matador and is recognized by all the audience and the judges, the matador will receive the highest honor, get the bull’s ears, sit on people’s shoulders and circle the bullring in the state of attention and cheering. This is also the highest honor of a matador. 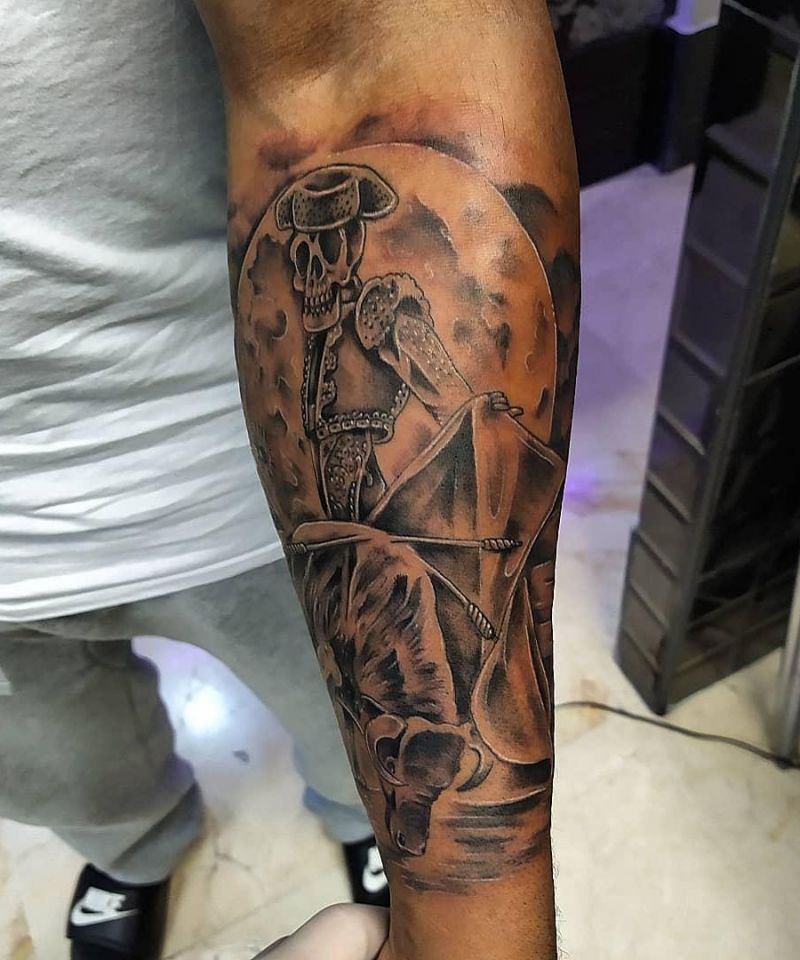