Memento mori tattoo means ordinary. Memento mori is Latin, which can be translated as: "remember that you are just a mortal", "remember that you will die". People only live once and die once. Life and death in the sense of both opposition and symbiosis, so for a long time, human beings have been outlining and displaying the appearance of death to show people and introspection at the same time.

Memento mori tattoos, the theme of death warning, are very common, This Latin literal translation is the well-known but secretive "remember, you will die". In every minute and every corner of the world, people are thinking, discussing, depicting, commemorating and even practicing death; a series of meanings such as skeletons, clocks, hourglass, corpses and tombstones are revealing in various tones that we will die, and death itself is endless. 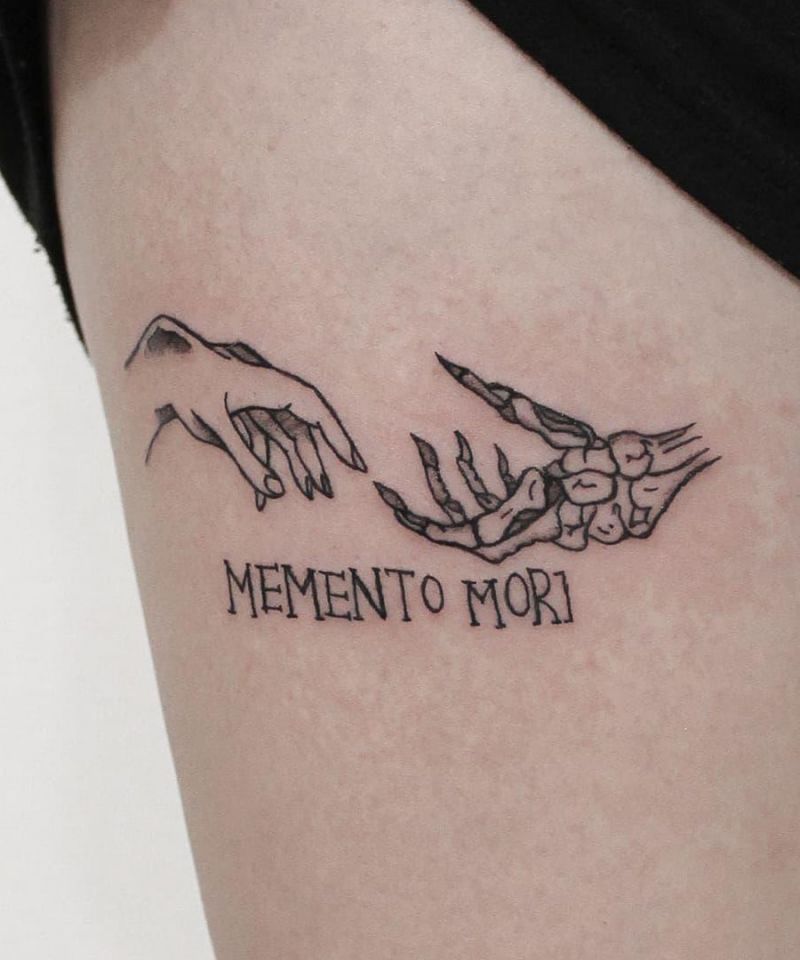