Setting off firecrackers means saying goodbye to the old and welcoming the new, implying a beautiful longing for the new year. People often burn firecrackers during the new year, and firecrackers have the meaning of exorcising demons, ward off evil spirits and eliminating disasters. Therefore, in later legends, “Nian” gradually evolved into a demon, and the sound of firecrackers in every household is to drive away the monster of “Nian”. 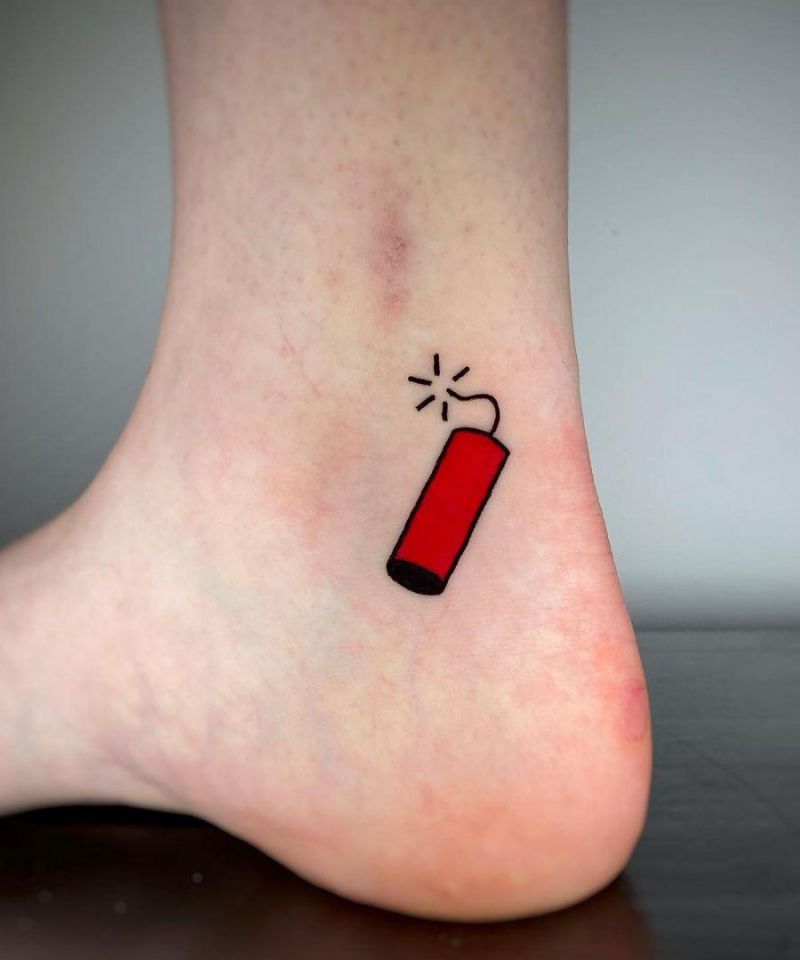