Since ancient times, the majestic galaxy has been the object of observation and research. The ancients did not know what the Milky way was. They imagined the Milky way as a river in the sky. Europeans imagine that the Milky way is formed by the milk flowing from the feeding of babies by the God queen in the sky, and call it the milk road. That’s how the English word “Milky Way” came into being.

Beautiful fairy tales cannot replace accurate scientific explanations. What is the Milky way? After the invention of the telescope, this question got the right answer. In the early 17th century, Galileo, the great Italian scientist, pointed his telescope at the Milky way. He was surprised to find that the Milky way was originally formed by many, dense stars. Because these stars are so far away from us that the naked eye can’t distinguish them clearly. We regard them as a bright band of light. 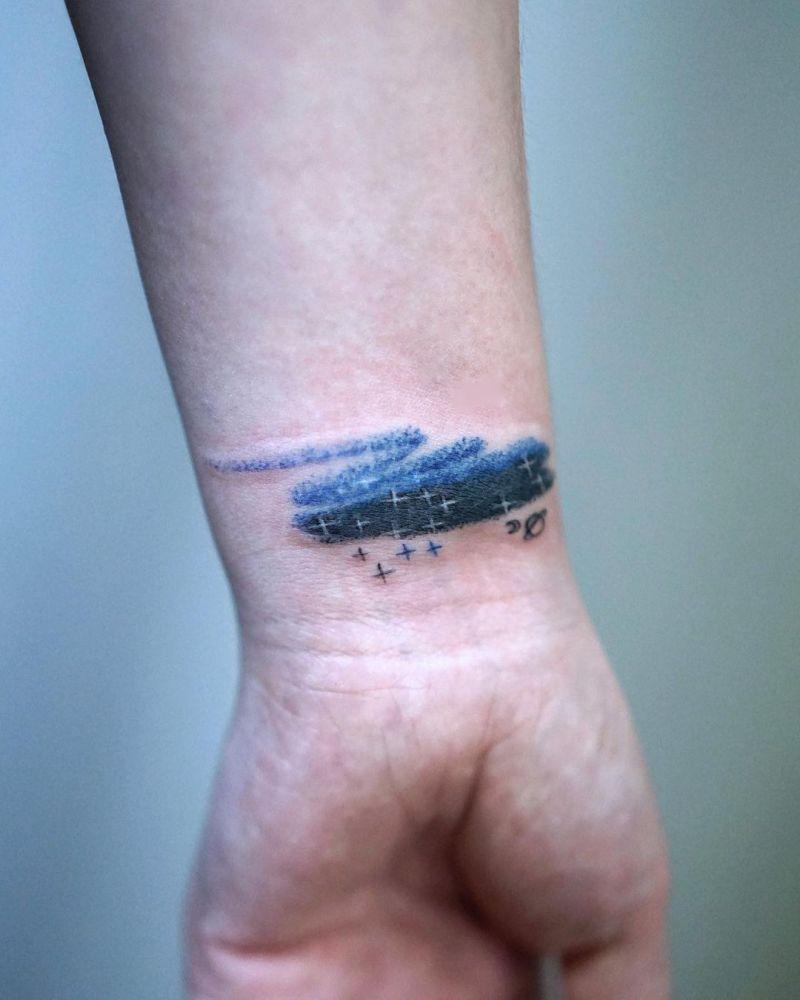