Princess Mononoke is an animated film launched by Studio Ghibli in 1997. Princess Mononoke inherits Hayao Miyazaki’s long-standing deep thinking about the relationship between man and nature. The film does not stick to the destruction of the environment by human beings, but starts from the natural contradiction between human beings and nature, and explores the ultimate proposition of whether human beings and nature can truly realize harmonious coexistence through the perspective of human survival.

The background of Princess Mononoke is set in the Muromachi era of Japan, which is a period of transition from the medieval era to modern times, and the power of the great general of foreign aggression has declined significantly. “Princess Mononoke” grossed 19.3 billion yen in Japan and was watched by 14.2 million people. At that time, it was the highest grossing film in Japanese history. 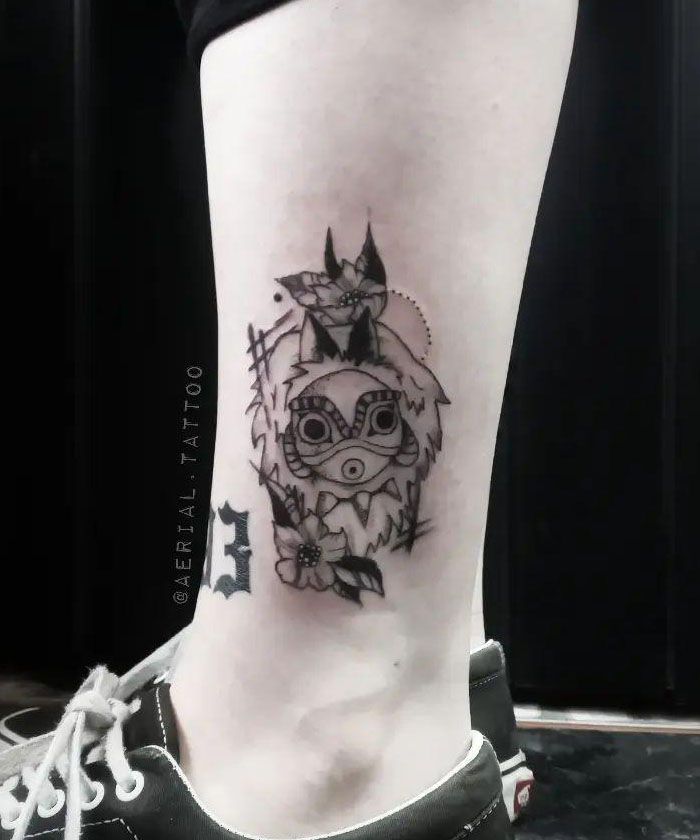