When it comes to olive branches, I believe many people are familiar with it. Even if they have not seen them, most of them have heard the saying of throwing olive branches. Among the tattoos, olive branch, as a tattoo theme, is also very popular with tattoo lovers. So what are the implications of olive branch tattoo? Let’s talk about it briefly.

Olive branch symbolizes peace and friendship. Generally speaking, it means peace in the world. In addition, it represents rebirth and nobility. The saying that the olive branch represents peace comes from the story of Noah’s Ark in the Bible. After the flood, Noah released the dove, and the dove came back soon with the olive branch. Therefore, the olive branch is a symbol of peace. 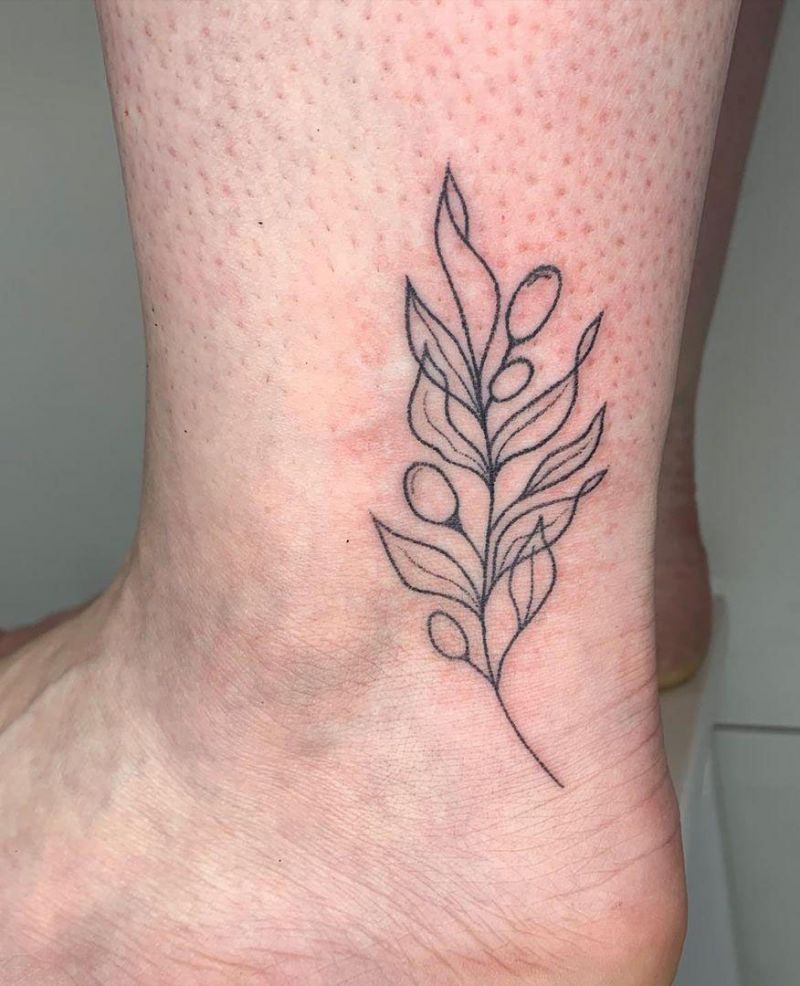