Peace sign is a world-famous sign that has not been registered and can be used for free. It was designed by Gerald Holton, a famous British commercial artist. It was originally designed as a peace sign by the British “Nuclear Disarmament Movement” to oppose the establishment of the “atomic weapons development research center” by the British government;

Today’s peace sign is mainly used in political movements, posters and fashion media. At the end of 2015, when the terrorist attacks occurred in Paris, the peace sign reappeared in people’s vision and was given the Era Connotation of anti-terrorism. 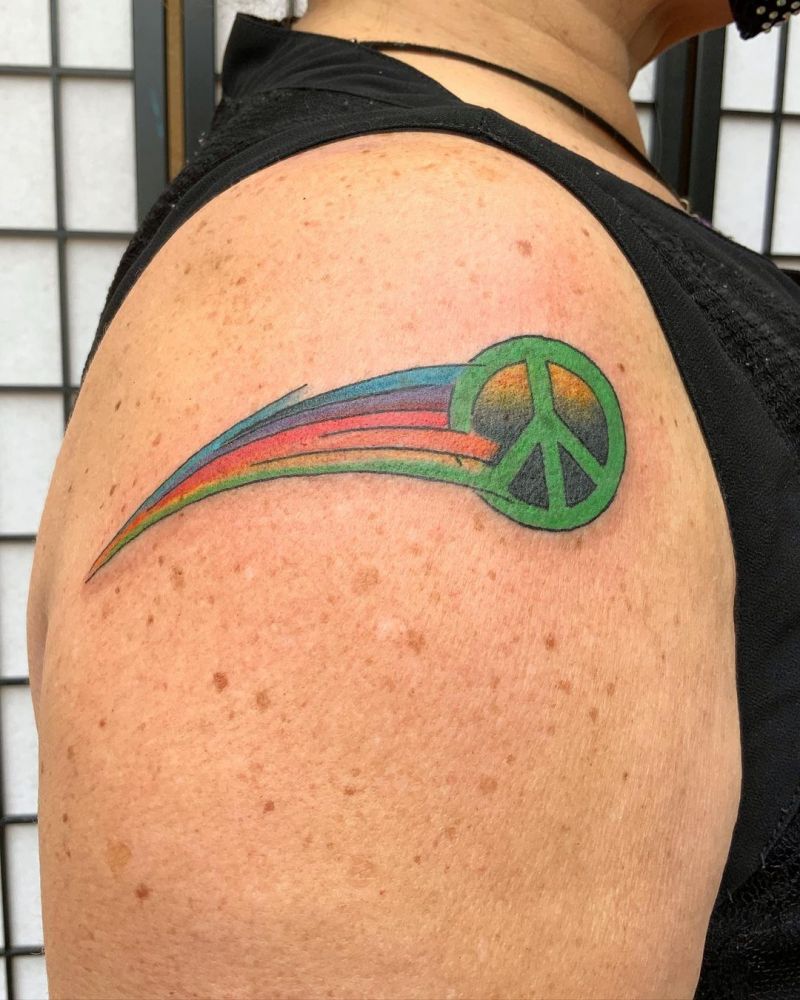