Pipe is a popular smoking prop, which is stuffed with cut tobacco and spices and lit for smoking. It is estimated that when there is smoking behavior, the use of pipe is the earliest way of smoking. At that time, in addition to using this pipe smoking method, there were chewing and snuff.

The way of smoking spread from Europe to all over the world after the 16th century. It was Jerez, a sailor under Columbus, who saw the Cuban natives smoking. Jerez ventured and brought smoking to Europe, becoming the first smoker in Europe. From then on, all kinds of different pipes appeared everywhere. This way of smoking was not until the popularity of cigarettes around the 19th century. 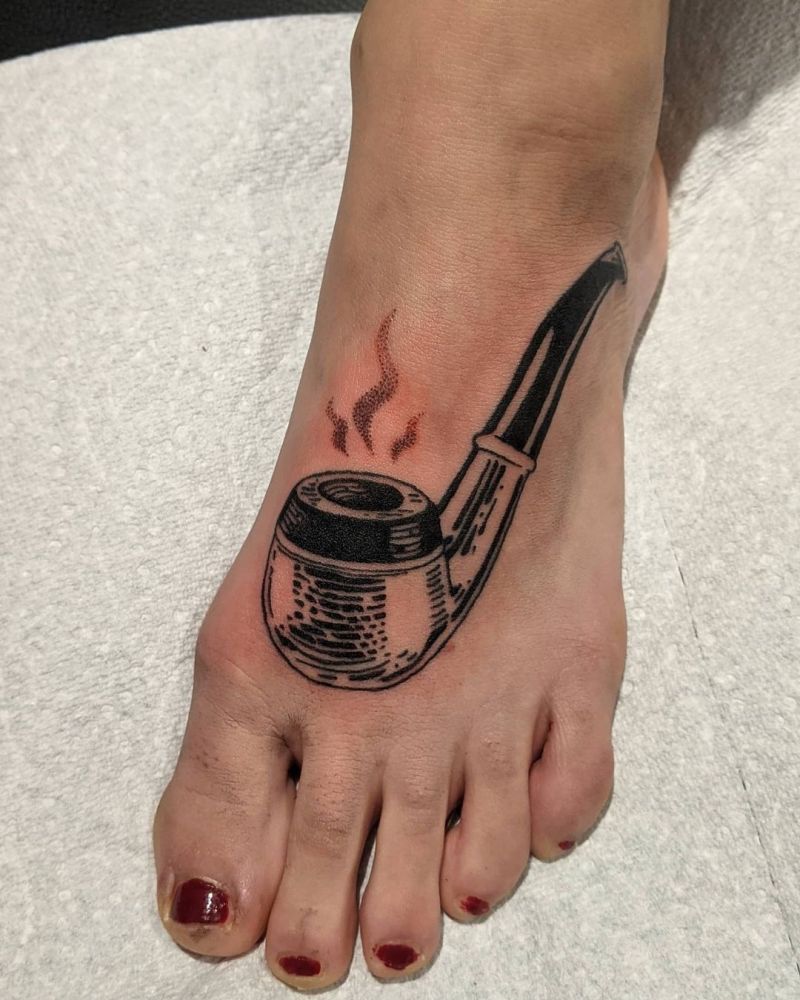