The black cloak and long beak mask make people feel serious, cold and even terrible. But many people don’t know that these “Plague doctors” who look like the God of death represent the whole four centuries of human struggle against plague.

There is a notorious image in history. Most of the time, he is frightening and people always regard him as the God of death. Especially in the era similar to the dark middle ages, his existence was even listed as Satan by some people – this image is Plague doctor. 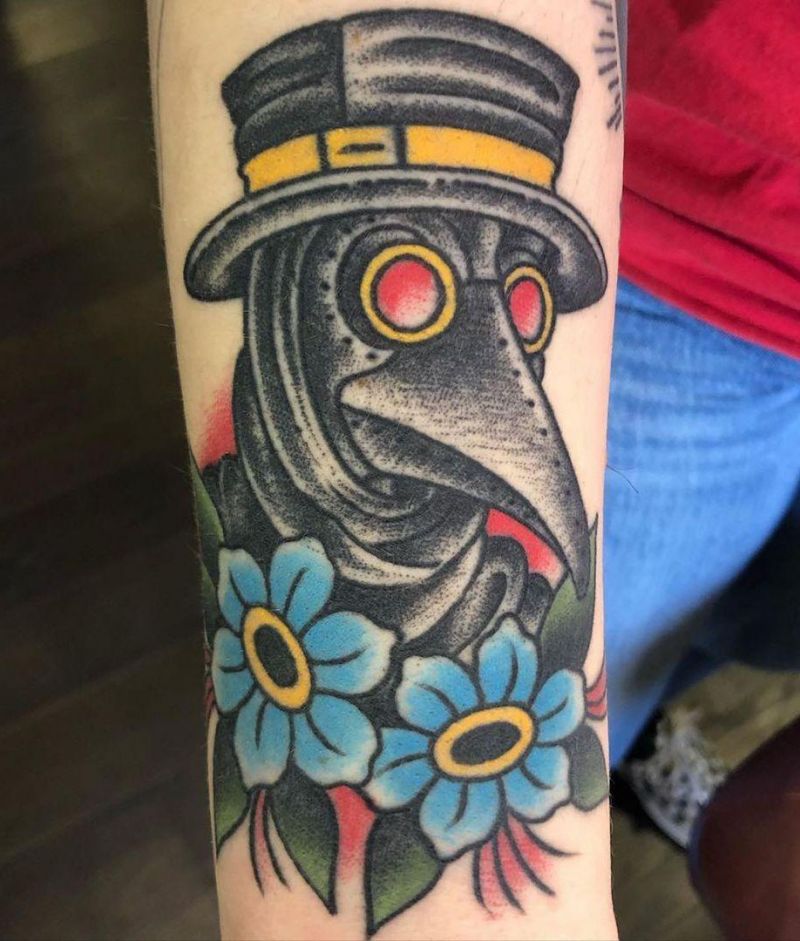