The plum blossom is not afraid of the cold. When the flowers are shaking down, they are friends with the pine and bamboo, and they are alone in the cold. In the spring, when the flowers are blooming, they have no intention of competing with other flowers. This kind of lofty character and noble integrity, which is indomitable in adversity, unremitting in self-improvement and not flattering to the common people in the favorable situation, is the vivid portrayal of the "gentleman" personality worshipped by ancient intellectuals. 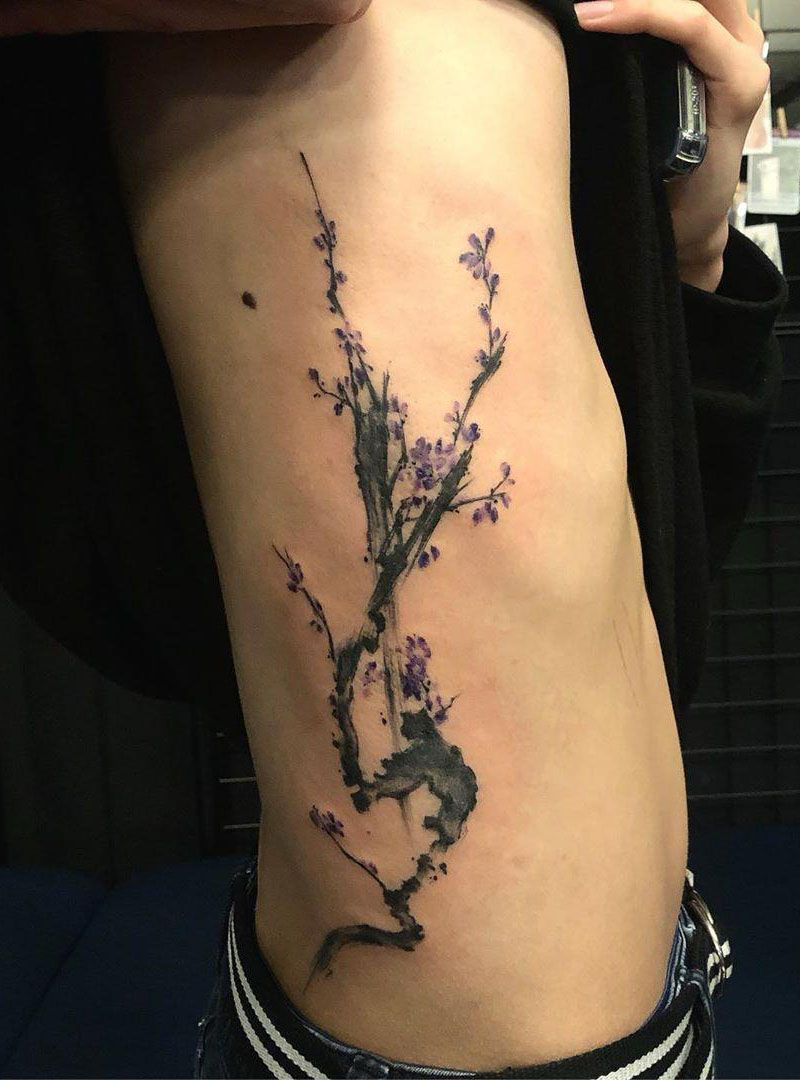