The film is composed of six independent and closely connected stories. Each of the six stories tells a different event, but they all have a common theatrical attribute to closely connect them.

“Pulp fiction” is an immortal myth in the hearts of movie fans around the world. The circular narrative structure of the film is very clever. Today, we collected some Pulp fiction tattoos. I’m sure you will like them. 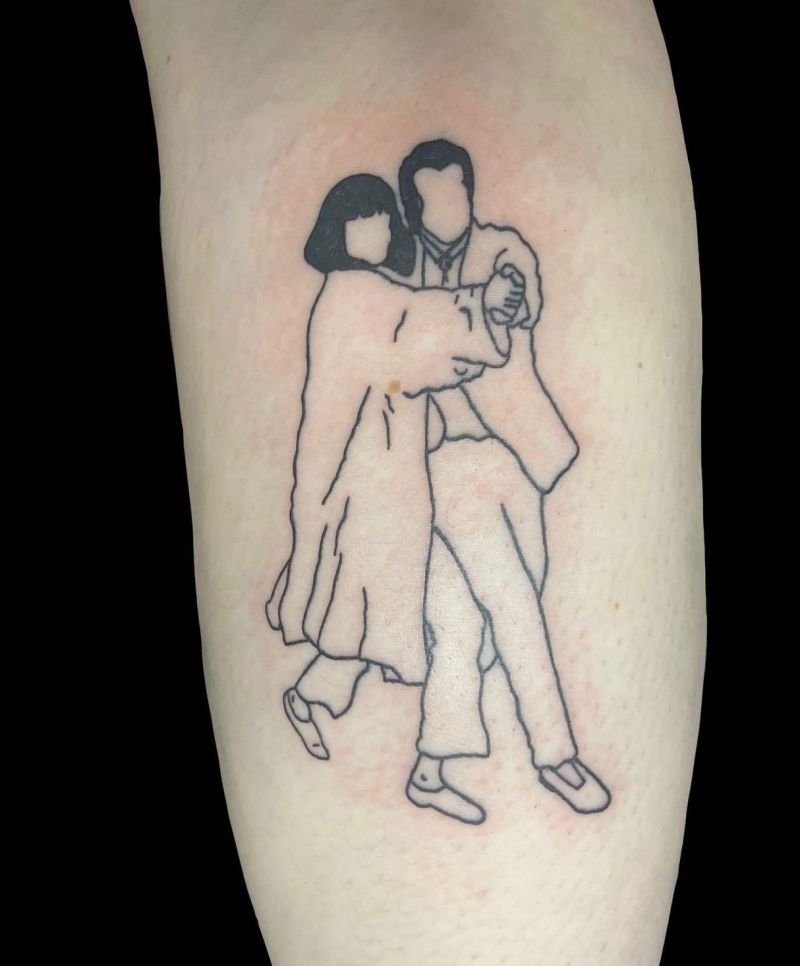