Ryuk is a character in the cartoon and animation death note. Because he can’t stand the boredom of the God of death, he happens to know that a god of death has lost his note, and takes the opportunity to pretend to be the owner to claim it with the king of the God of death. Then he writes five rules on the note and throws it to the world of earth, which is picked up by the night God moon.

Ryuk later followed Yue all the way (except when he was imprisoned and killed at the mouth of fire). When the night God moon was the truth of Kira, he killed Yue with a death note on his way to escape with injuries on the grounds of “it’s no fun to stay in prison after being arrested”. According to statistics, Ryuk killed about 10.8 billion enemies in total. 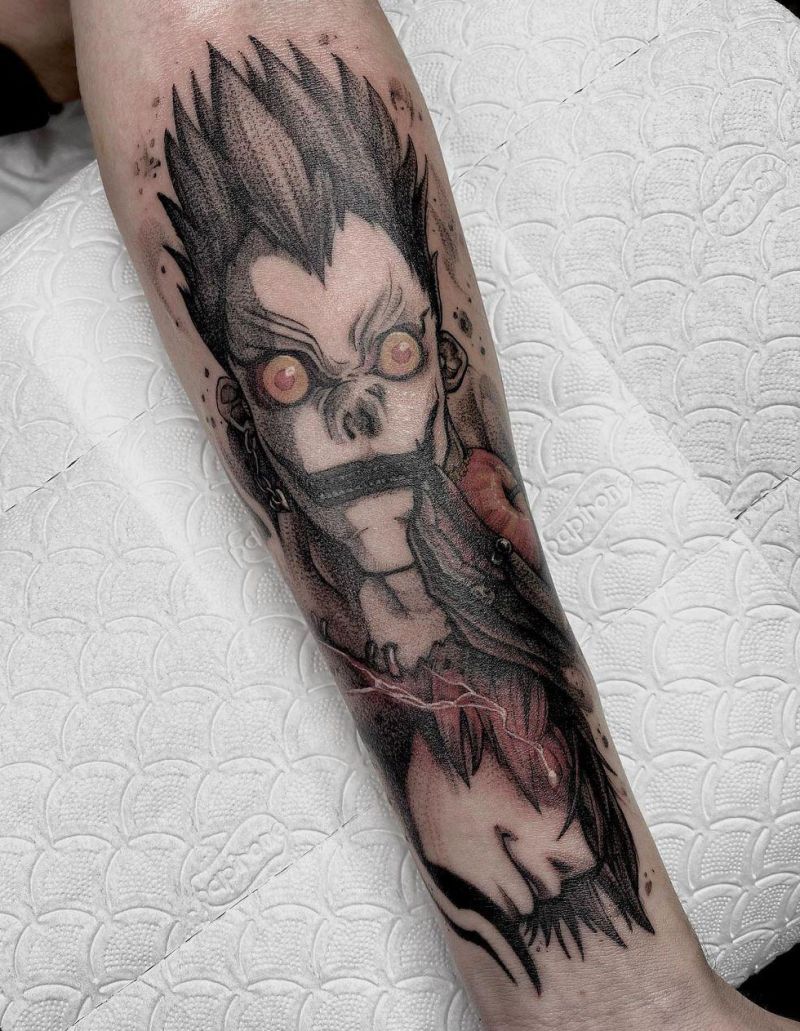