The source of tattoo patterns is always very wide, but most of the tattoo themes are from life. Many things in life can be used as a tattoo pattern. Next, I want to tell you what the meaning of scissors tattoo means. 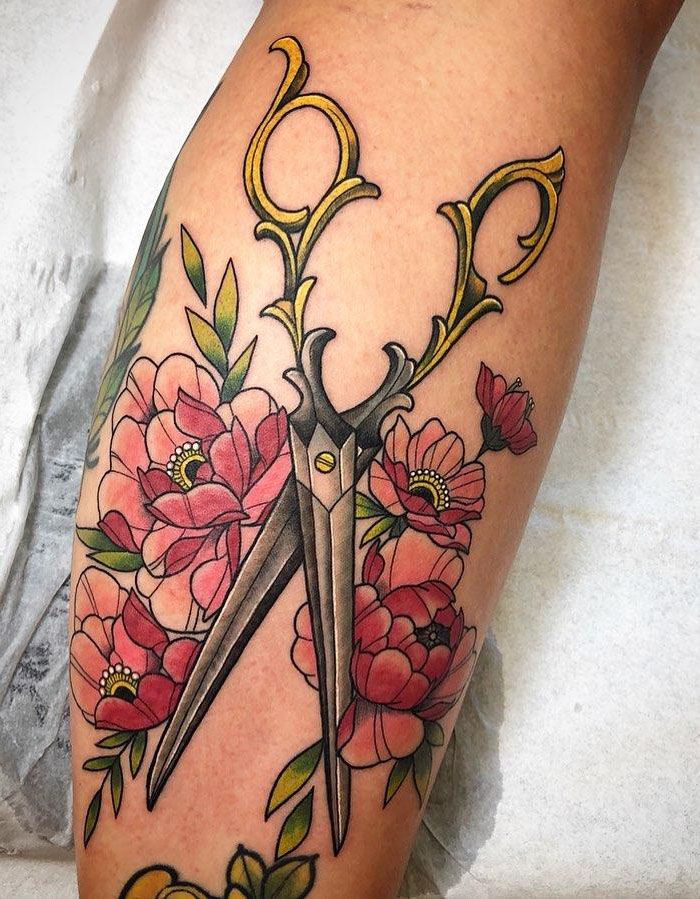