The whole world’s legend of scorpion is related to its tail, which has poisonous sting and is used for defense. In Tibet and Egypt, scorpion amulets are used to ward off evil spirits. Isis, the Egyptian goddess of nature, uses a giant scorpion as a bodyguard. In ancient times, scorpions were used to guard the gates to the underworld.

From this point of view, the good side of scorpion is really greater than the ferocity and wickedness we usually think of. It’s not hard to explain why many people choose scorpion as their own logo. In fact, as long as there is their own interpretation in mind, it’s suitable for you. 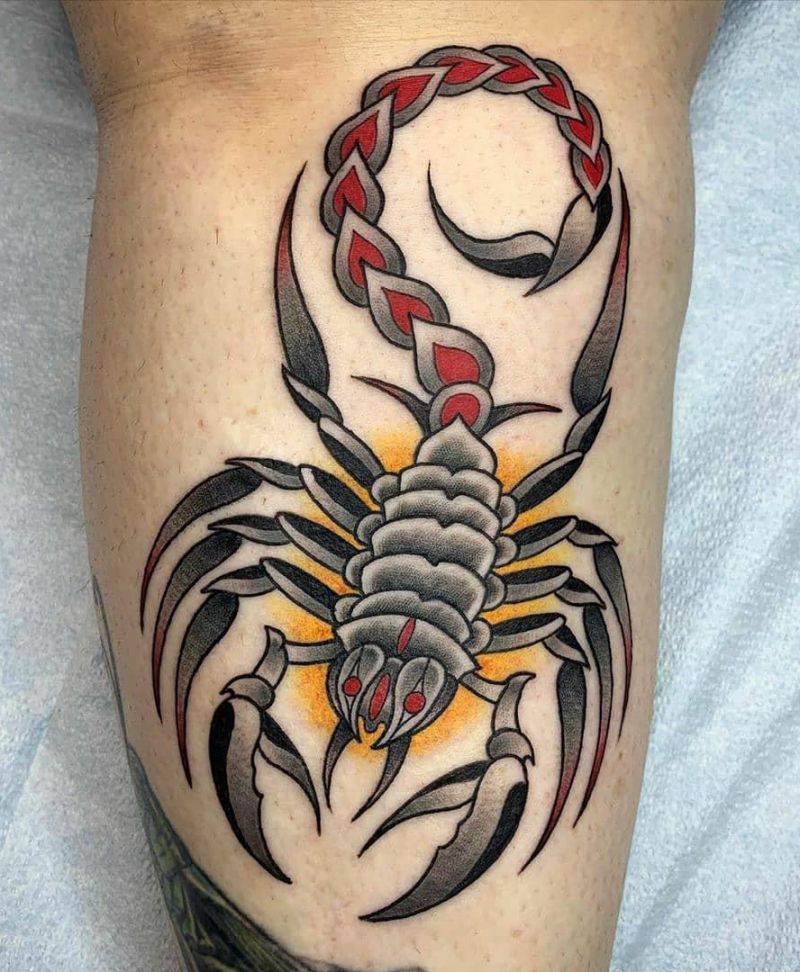