Tattoos have different meanings in different cultures. For the Romans, tattoos usually represent bad news rather than something worth celebrating. It is said that they will tattoo the letter “F” on the fugitives and mark the slaves forced to work in the mine and prisoners forced to participate in Gladiator performances. These shameful tattoos are tattooed on the face, arms, legs or hands.

Other signs and letters were used by Anglo Saxons for the same purpose – to mark people who broke the law or just homeless tramps. The practice of permanently branding people continued to the American colonies, where they were used to identify slaves and those who tried to liberate or steal property.

What about the ancient Greeks? Tattoos are used in the same way in this group. The tradition of using tattoos as punishment or humiliation is said to have spread from Persia to Greece in the 6th century BC. However, in some ancient nationalities, tattooing was a positive thing. For the Picts, Gauls and Scythians, tattoos are used in a more positive way, just as in Maori culture and other indigenous groups, tattoos are a sign of pride. 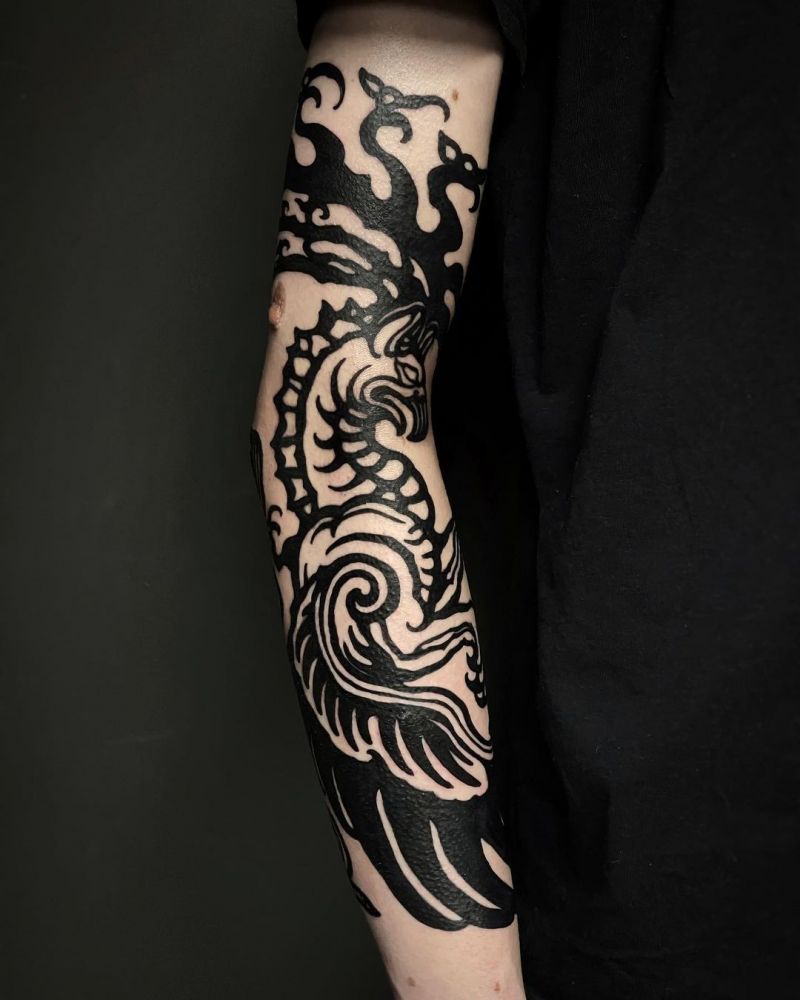