The most direct origin of see no evil is “three apes”, and the theme of three apes often appears in statues all over the world. The most famous one is the one in Japan’s sunshine Dongzhao palace. Gandhi advocated not owning personal property. But among his few personal belongings is a set of small statues of three apes. There are different opinions about its origin.

It is generally believed that the “three apes” come from the Chinese Analects of Confucius, which says “see no evil, hear no evil, say no evil”. However, it is also said that it comes from Buddhism and has been integrated into Japan’s Mahayana Buddhism, Tiantai Sect and Shinto sect. It is also said that the three apes, as a folklore, originated in ancient Egypt, were introduced to Japan through the Silk Road and popularized in Japan. 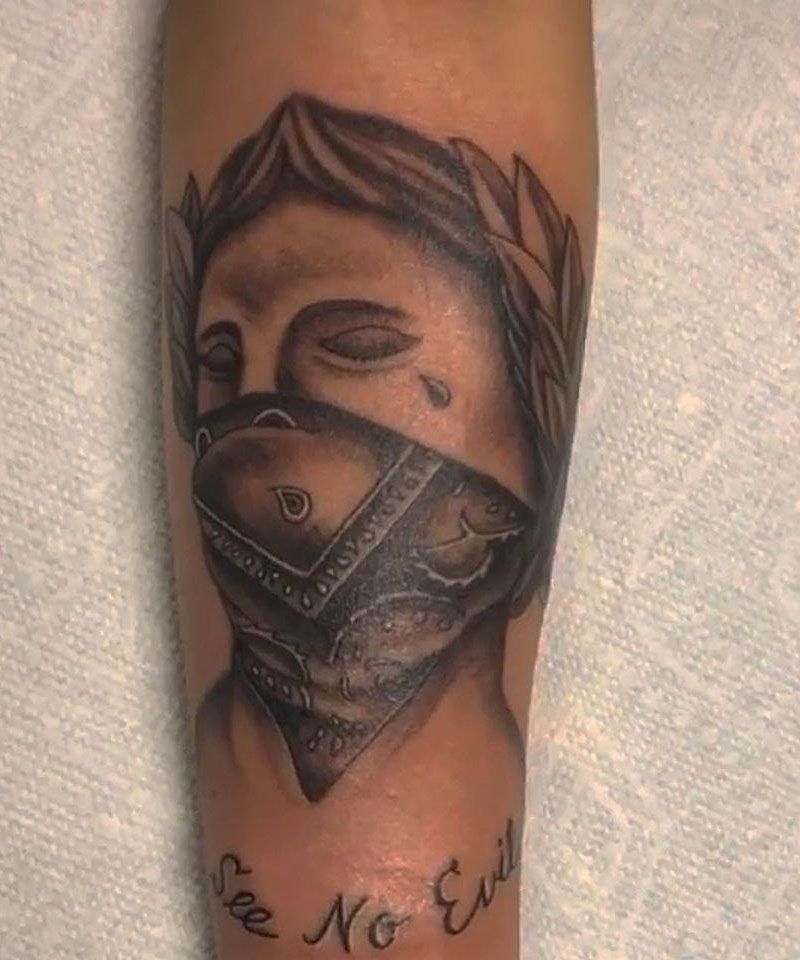