Seraphim (English: Seraphim in mode, seraph in singular) is a six winged angel mentioned in the Old Testament. It also appears in different Middle Eastern works and is regarded as the God of heaven. Judaism believes that such angels have the appearance of human beings, while Christian theology divides Blazing Angels into the highest level of the highest “holy class” in the heaven.

Seraph is the highest of God’s messengers. He is a pure spiritual body with only light and thinking, and resonates with blazing love. Among the angels, he is very dignified and reputable. He appeared in front of people in the posture of six wings and four songs, two wings covering his face, two wings covering his feet and two wings flying. He held a flag with a sacred fan (or Huoyan dagger) engraved with the praise of Sanctus. 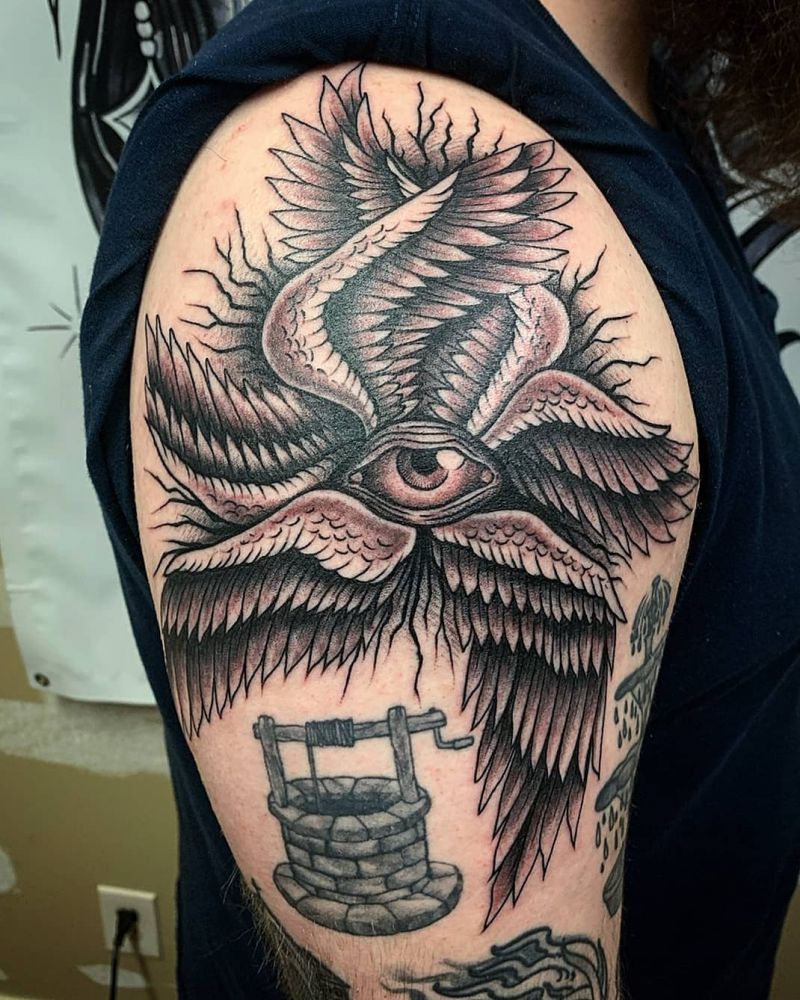