Without any advertising, Sesame Street ranked first in the ratings of children’s programs in the United States at that time. From 1969 to 2009, it has not only won 153 Emmy Awards, but also launched in more than 150 countries around the world, which has been loved and affirmed by tens of millions of children and parents around the world. 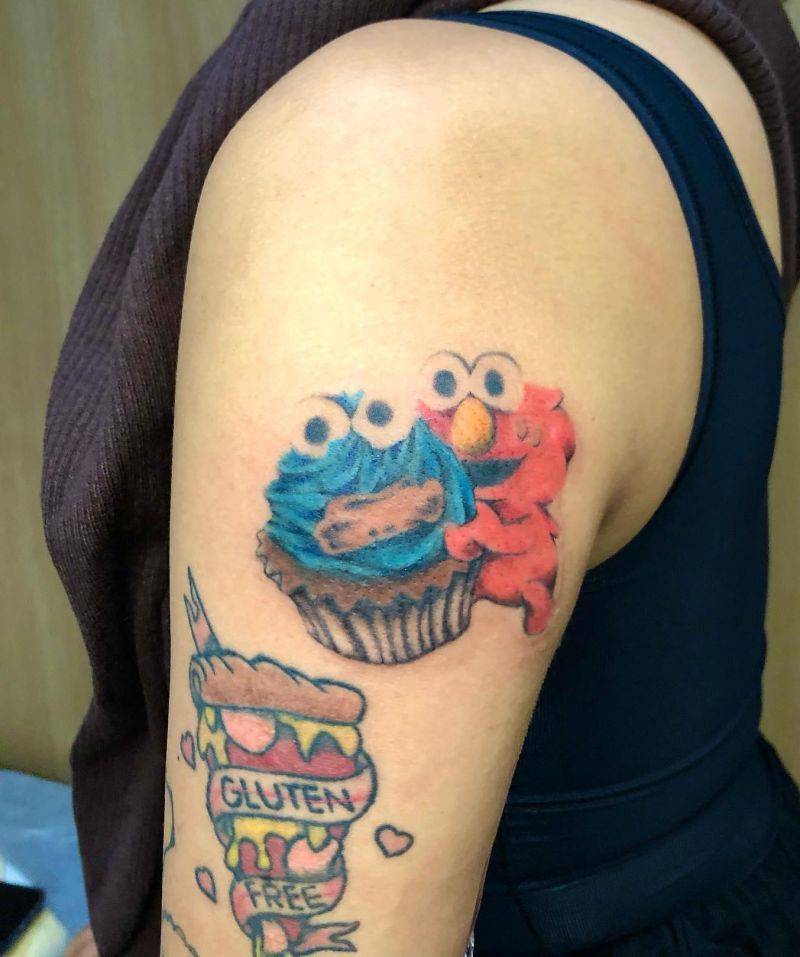