For humans, nothing is more exciting than meeting a shark in the sea. As a frequent visitor of horror films, sharks bear too many bad names, and most people describe them with words such as blood, cruelty, fear and death. Many people like shark bomb tattoos that combine sharks and bombs, perhaps because sharks and bombs are equally lethal. 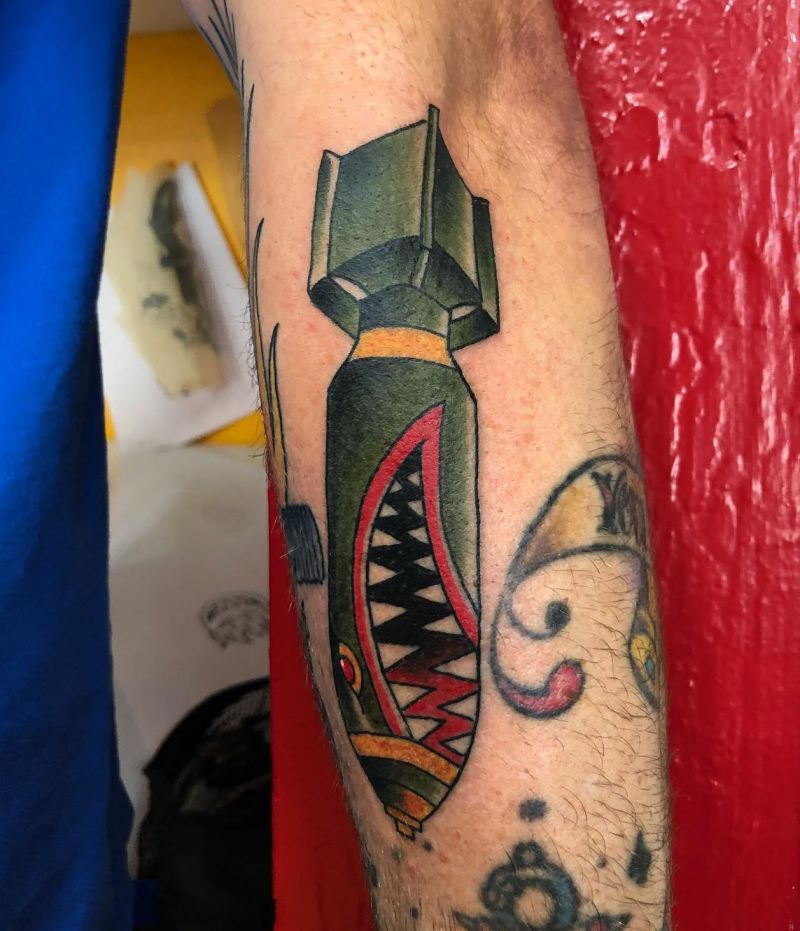