Silhouettes are usually side portraits in black or other single color, often obtained by shining a candle on a piece of paper. Hair and hair lines are sometimes distinguished by the shadow of a few still kindlings.

In 1759, French nobles mocked the then unpopular finance minister, é tienne de silhouette, and named the technology after him. The detractors claim that only the outline portrait symbolizes the superficiality and empty nature of the painted person.

Silhouettes were common in the 18th and 19th centuries, often with patterns cut out of black paper by hand pasted on white backing paper; Sometimes called a profilometer, it is often used to depict the profile of a person sitting. 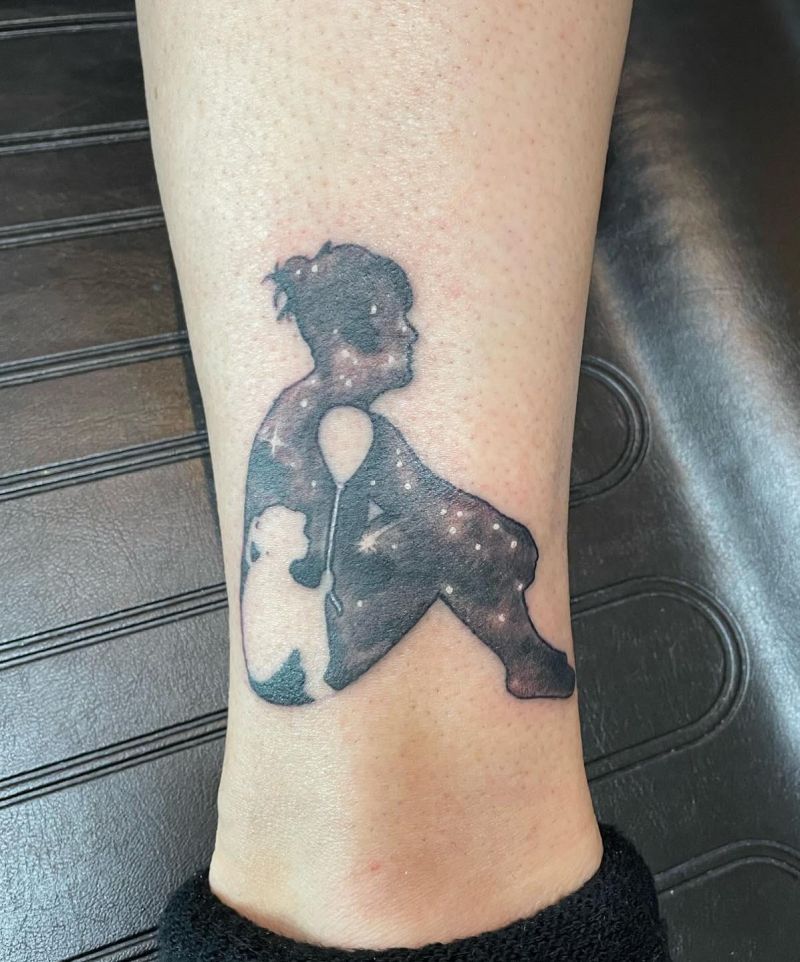