People’s obsession with skeletons is not only sweeping the fashion circle, but also a popular tattoo material. Why are people so obsessed with skeleton tattoos? What special charm does it have? I’ll show you its beauty today!

Mexico, known as the kingdom of skeletons, is also closely related to the culture of skeletons. One of the coolest festivals in the world is the festival of the dead. This is not a festival full of sadness. On the contrary, it is full of laughter and laughter. People write poems to each other, arrange altars to celebrate and sacrifice, but there is no sadness.

During World War II, the skull was a symbol of pride and bravery, guarding the armbands of paratroopers who parachuted in Normandy. The skull mark is also a talisman and symbol of resistance. At present, there are also a large number of skeleton elements in the insignia of the USMC and the US Marines, symbolizing bravery and invincible. 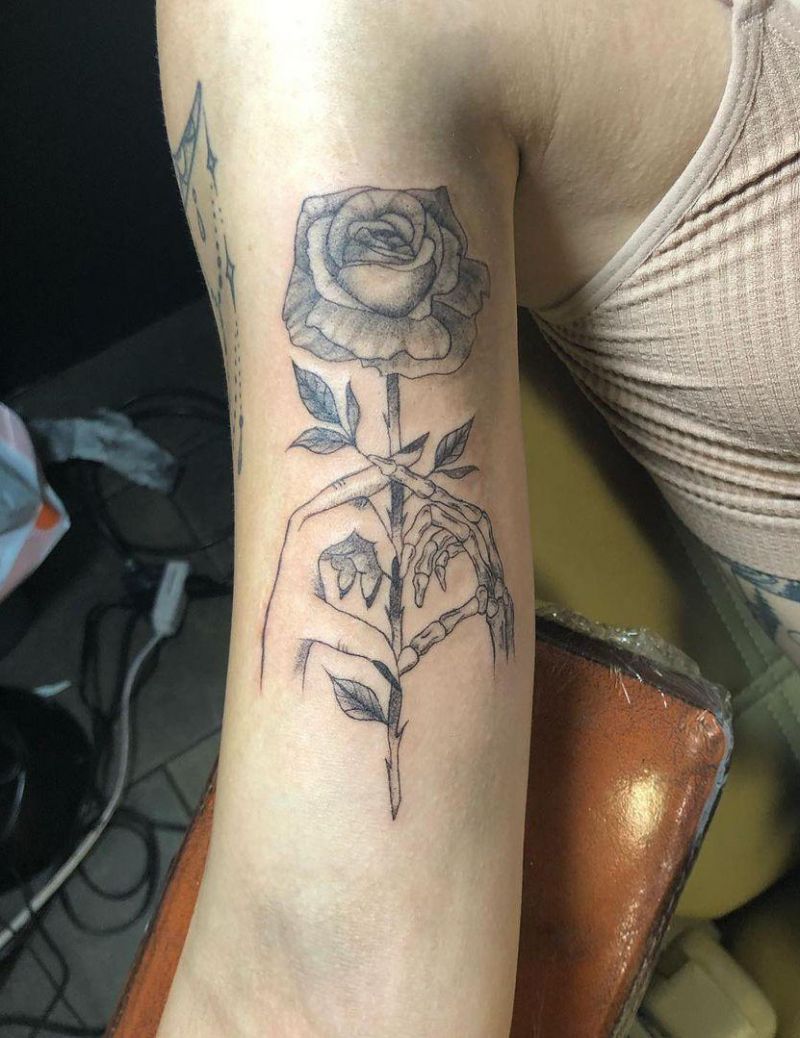