Skull and Crossbones: Skull (sometimes with crossed bones) symbolize not only death, but also immortality and rebirth, because bones do not decompose after death, which is why many cemetery gates, paintings and icons in Europe use this mark.

Many people think that Skull and Crossbones are the common symbols of pirates, but this is not the case. There is no universal logo for pirates. The common Skull logo is only adopted by the famous pirate Edward England in history. The well-known Skull and Crossbones logo is the result of its popularization by Robert Louis Stevenson, the author of treasure island. 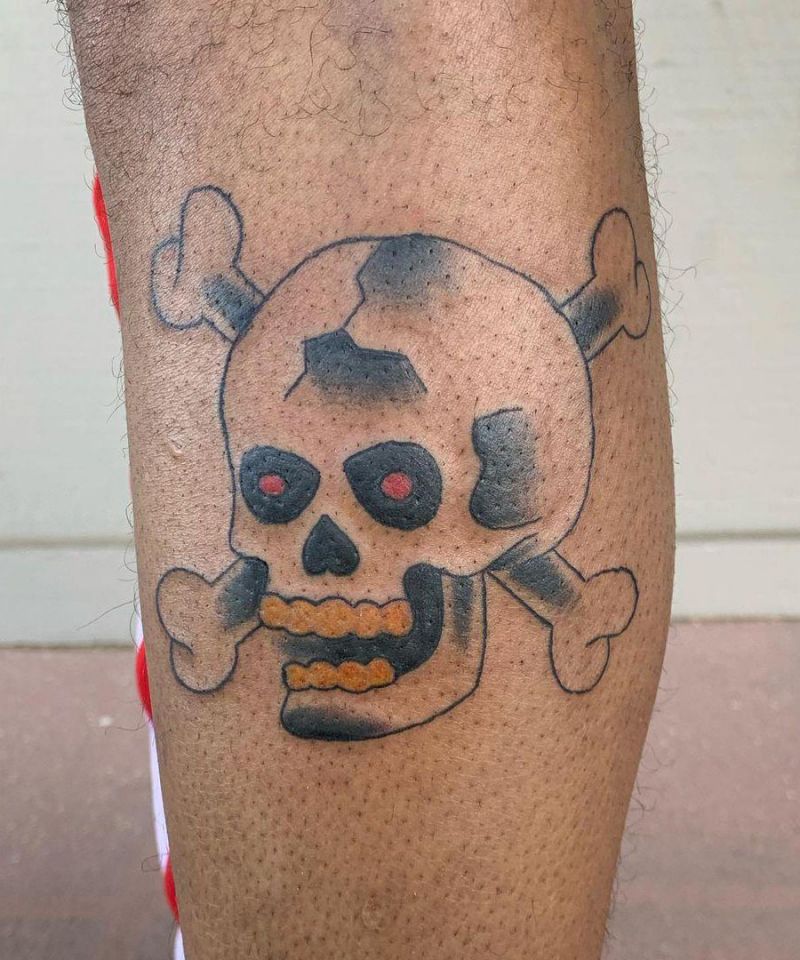