In ancient times, the snake was once a sacred object praised and worshipped. The dragon, the largest “divine thing” in China, is the totemic product of the snake. The earliest dragon was a big snake in the shape of a hieroglyph, which is the case with the word “dragon” seen in the inscriptions on oracle bones.

In ancient Egypt, the snake was a kind of animal representing kingship. The head crown of all the Pharaohs we see is very special, which is a decoration similar to the flat neck erected by cobra in the state of attack; And there was always a snake on Pharaoh’s walking stick. Because in Egypt, the snake symbolized Solomon’s wisdom, and the cobra God was the protector of the ancient Egyptian monarch. 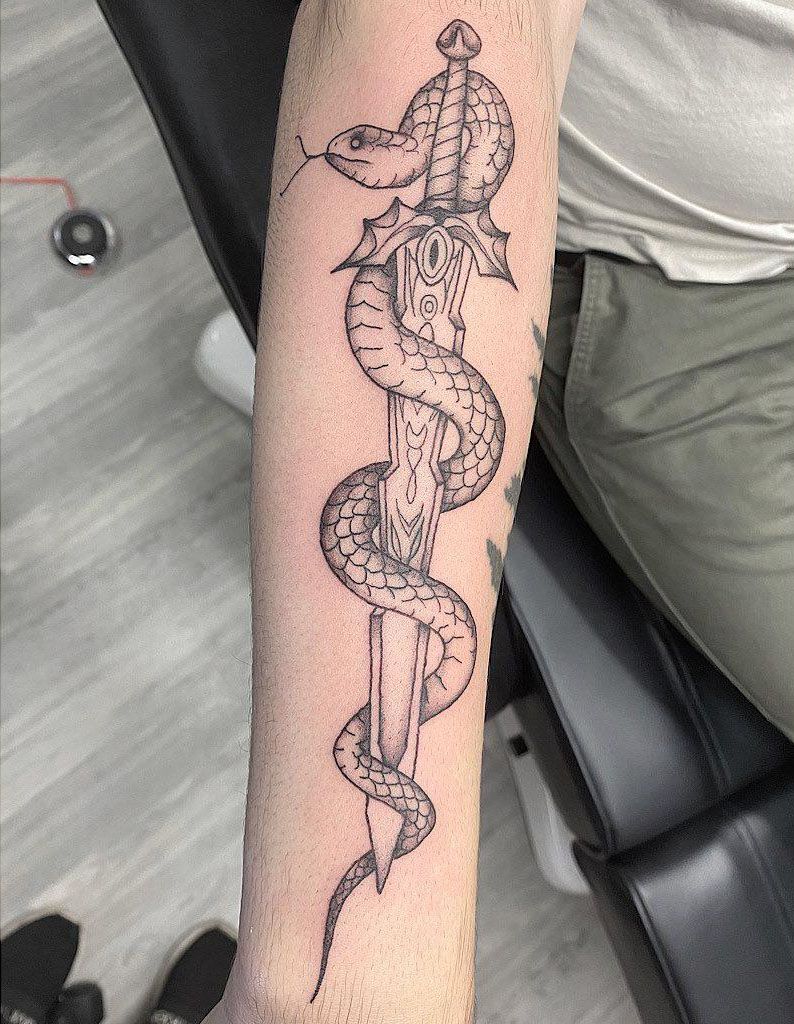