The universe is vast, and the solar system is just one of the countless galaxies. For the whole universe, the solar system is tiny, and the earth is even more insignificant dust. Human beings were born on the earth, a dusty planet of life. Human beings have to say that they are a civilization that constantly creates miracles. It took only millions of years from birth to evolution and growth to civilization. It took only 200 years from the beginning of the industrial revolution to the development of science and technology to going out of the earth. Human beings are amazing. 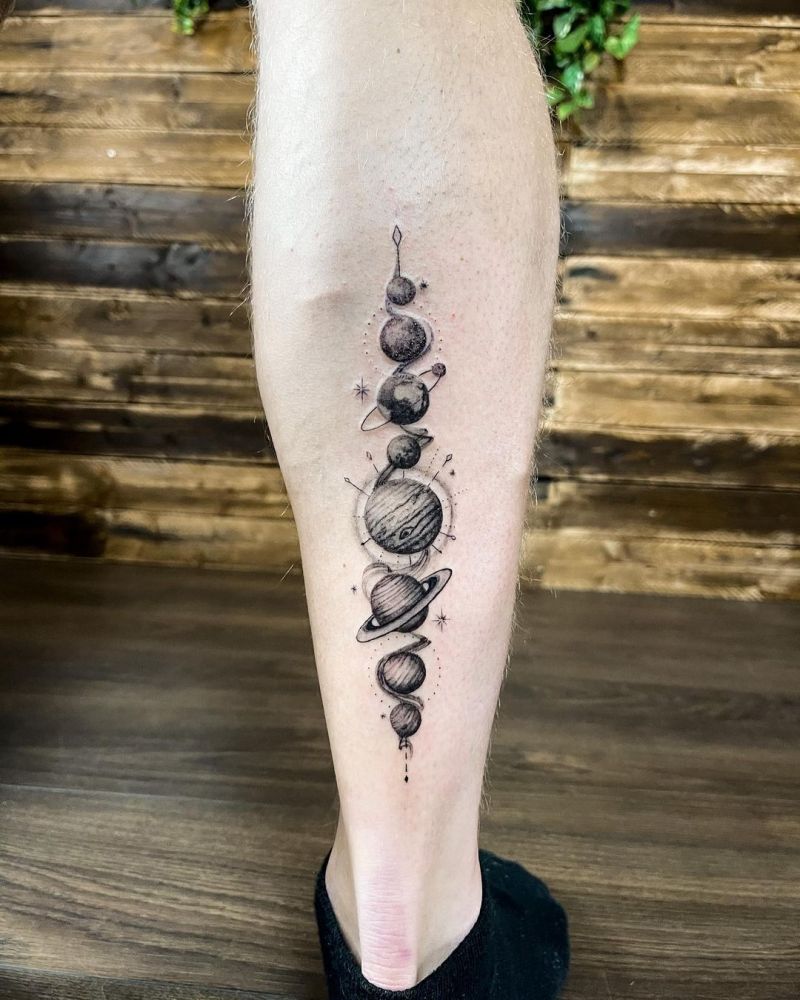