Spaceship is a kind of disposable spacecraft that can transport astronauts and goods to space and return safely. It can basically ensure that astronauts live in space for a short time and carry out certain work. 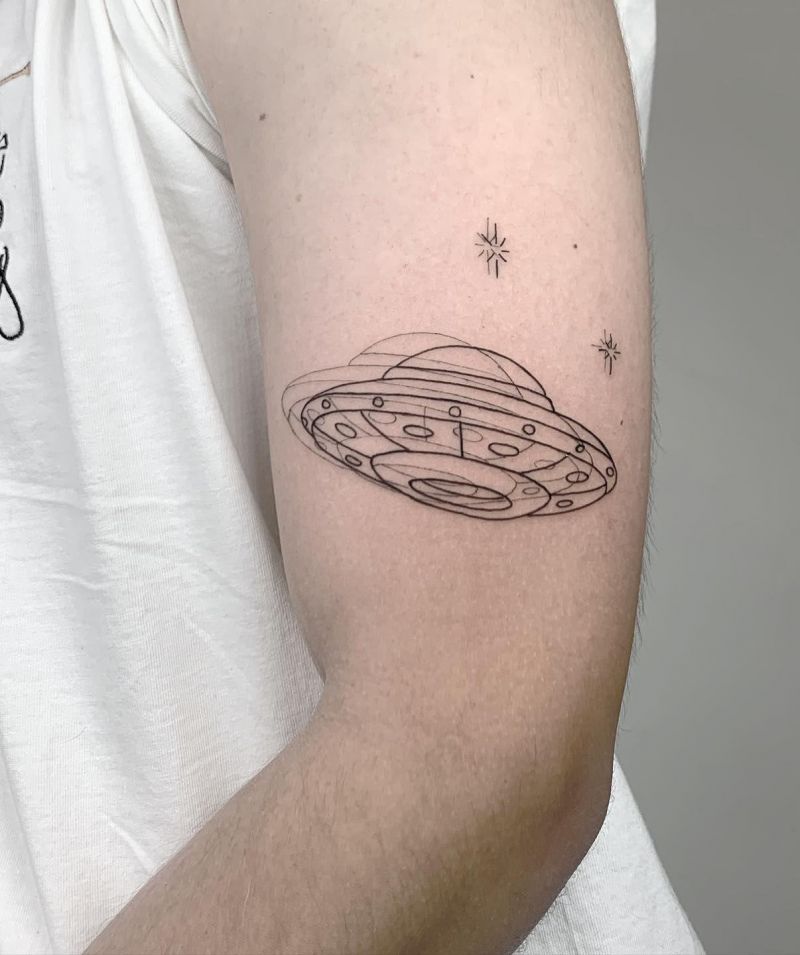