The middle ages were the golden age of cavalry. The standard image of knights in this period was to run with spears, among which the most representative was the Byzantine heavy cavalry. The heavy cavalry of Byzantium, which flourished in the period of Justinian I, were armored and armed with spears or bows. 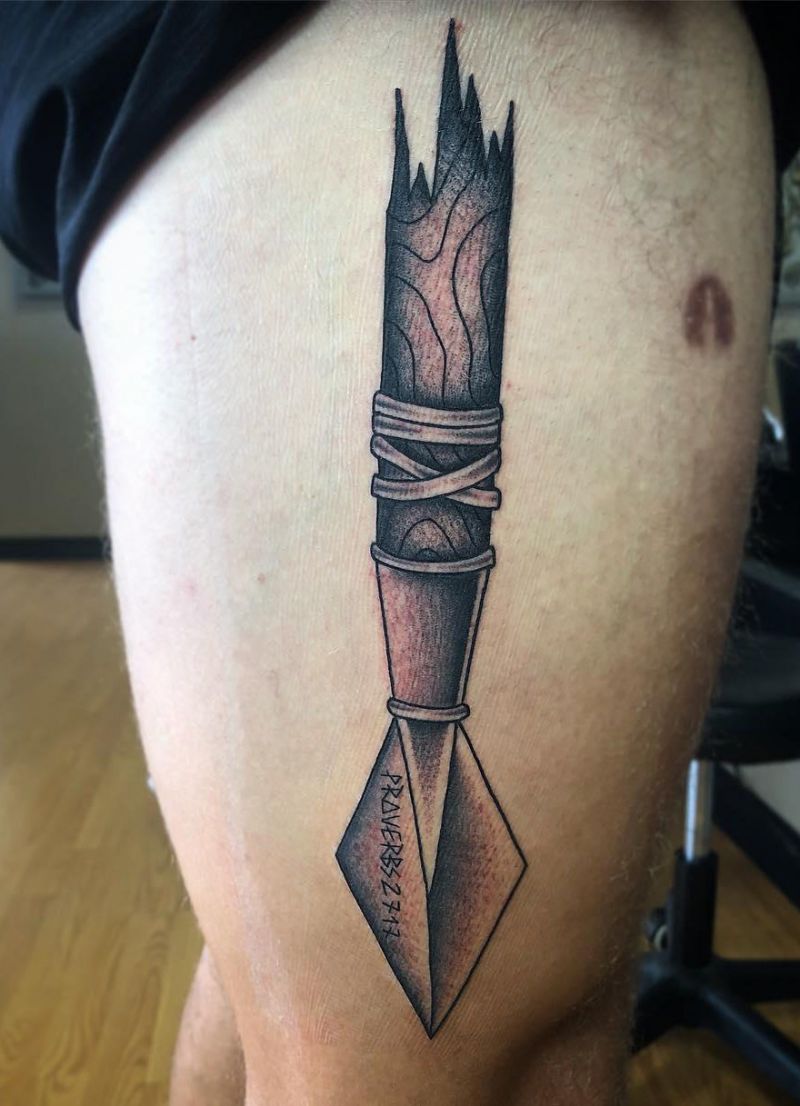