Deer live in the forest. Their senses are developed and their ability to escape is first-class. Primitive humans are easy to lose them. Therefore, deer have a mysterious color, which is a basic feature of religion. Therefore, the earliest symbol of deer is "mystery" and "wisdom".

In the west, the stag also symbolizes "the male with strong reproductive ability", because the male deer's reproductive ability is really strong, which also extends the images of "sun" and "vitality". Deer also has the symbol of "power". It is generally said that people in ancient times used antlers as weapons to fight for territory because of the scarcity of resources. (in other words, isn't there a stone tool Generally speaking, although there are many symbols of deer, the most commonly used symbols are "mystery", "wisdom", "Hope" and "guide". 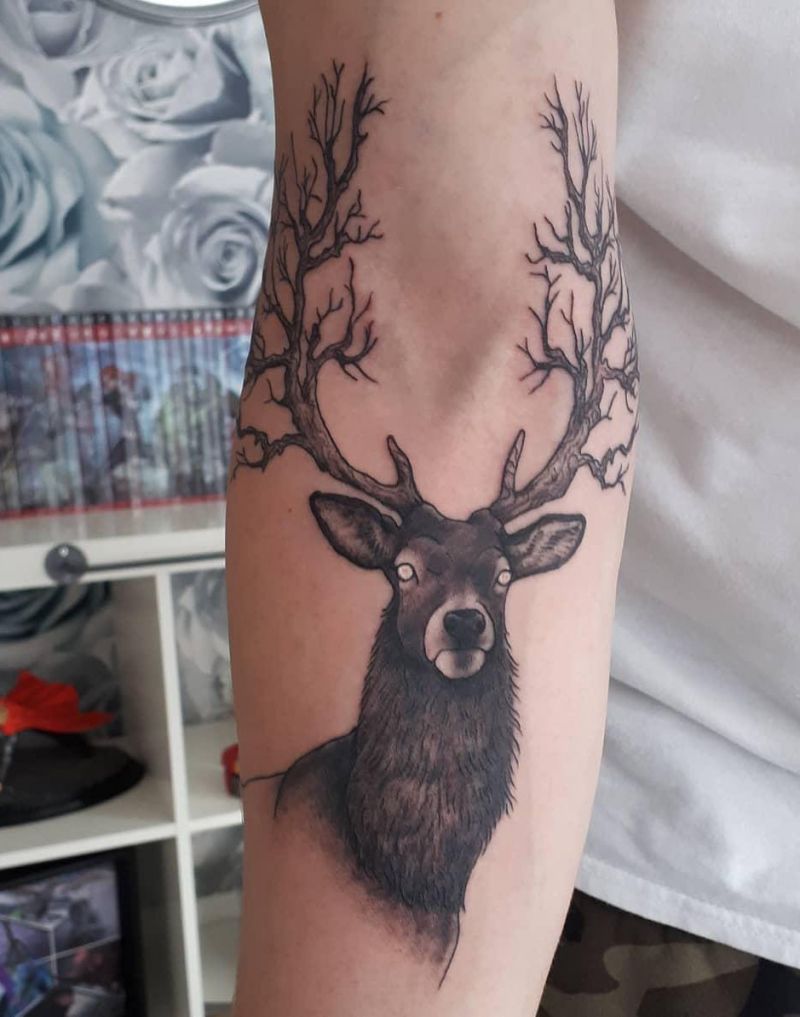