Steampunk is a compound word, which is composed of steam and punk punk. Steam naturally represents the large machinery powered by steam engine. Punk, on the other hand, is a kind of non mainstream marginal culture. It is a style written in street language dialogue. Its significance lies in the style independence of the theme, rather than anti social. Steampunk’s works often rely on some hypothetical new technology, such as new energy, new machinery, new materials, new means of transportation, etc., to show an overhead world outlook parallel to the 19th century western world, and strive to create its fictional and nostalgic features. 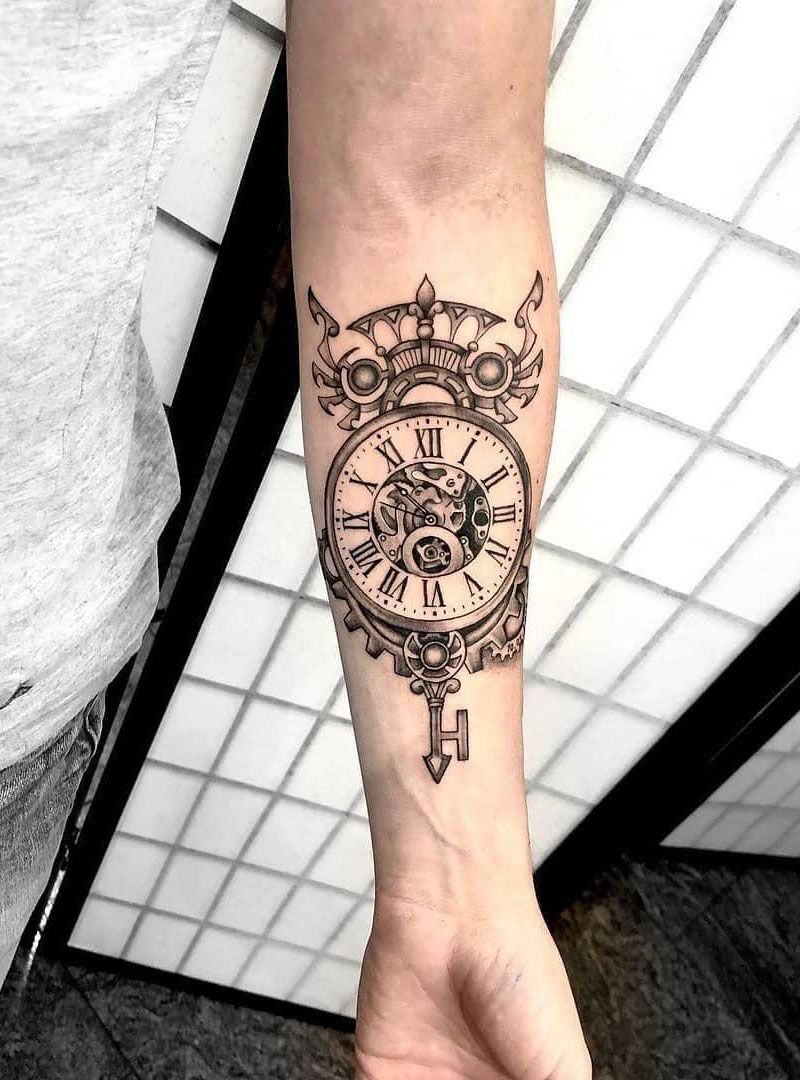