Stethoscope is the most commonly used diagnostic tool for women and children physicians, and it is the sign of doctors. Modern medicine begins with the invention of stethoscope. Since the stethoscope was applied in clinical practice on March 8th, 1817, the shape and the way of transmission have been improved continuously, but its basic structure has not changed much, mainly composed of the pickup part (chest piece), conduction part (rubber tube) and listening part (ear piece). 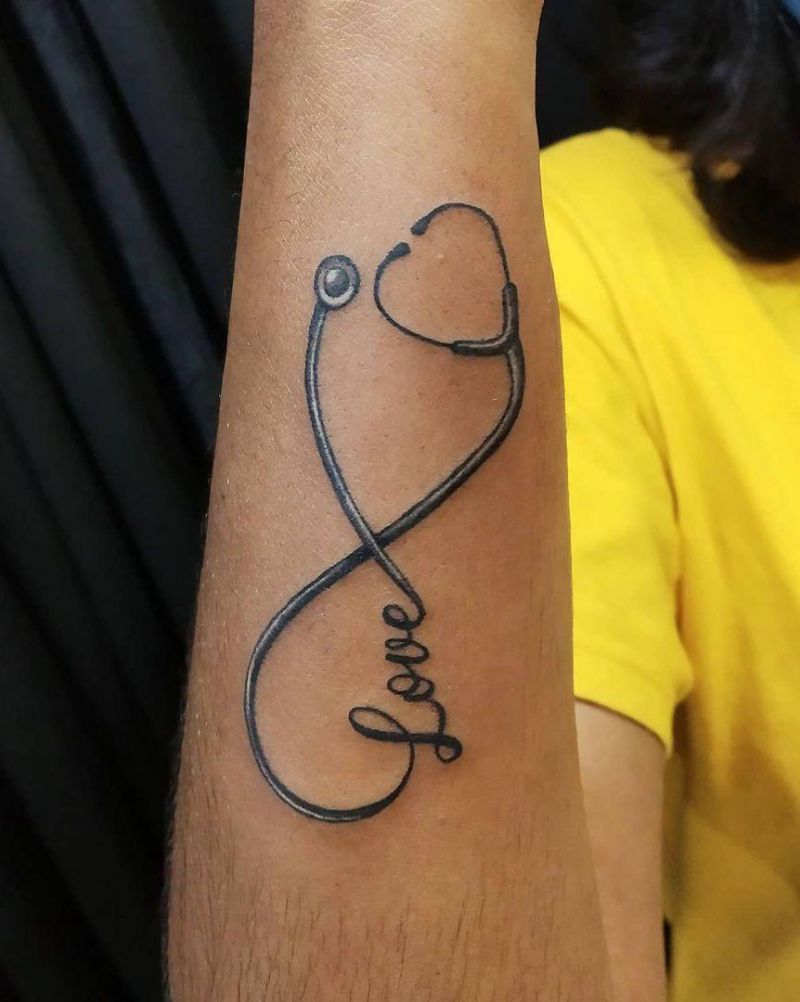