Stork is the general name of a large waterbird family. It includes 19 species. They can be found in most of the warmer parts of the earth. Stork is a migratory bird, good at flying. Storks have long legs and slender webbed claws. They have long, stout beaks. Feathers are usually white and black. But some species of stork have almost no feathers on their heads or on their heads and necks.

Stork and crane are different. Stork is a large wading bird. Its body shape is relatively strong, and the proportion of its head is also large. The feathers on the body are arranged neatly and closely. The pit lives on the ground, on trees or on the rock wall. The crane is a large and medium-sized wading bird, with a relatively slender body and a small proportion of head. Different from stork, crane can only live on the ground. 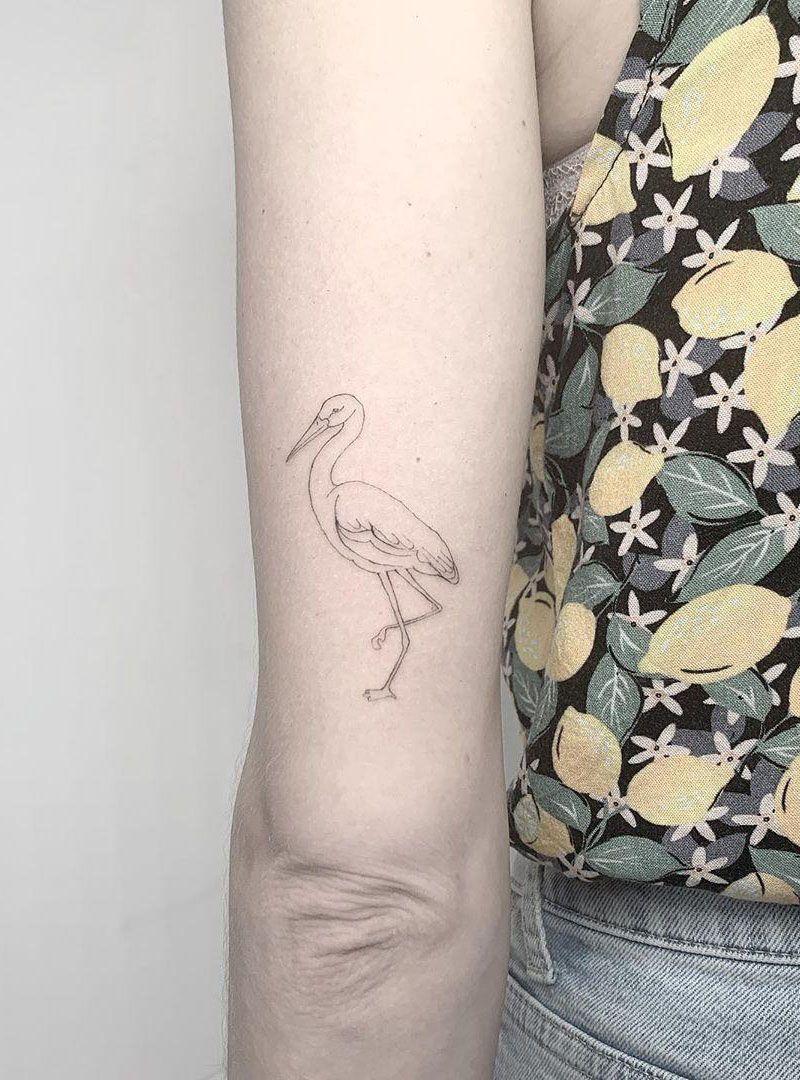