Sundial is a magical thing. Before the birth of clocks and watches, people all over the world used it to record time. Today, they have not disappeared. Instead, they have been renovated. They not only continue the traditional function of observing time and astronomical phenomena, but also become a kind of art, interpreting the shadow of the sun projected on the earth. 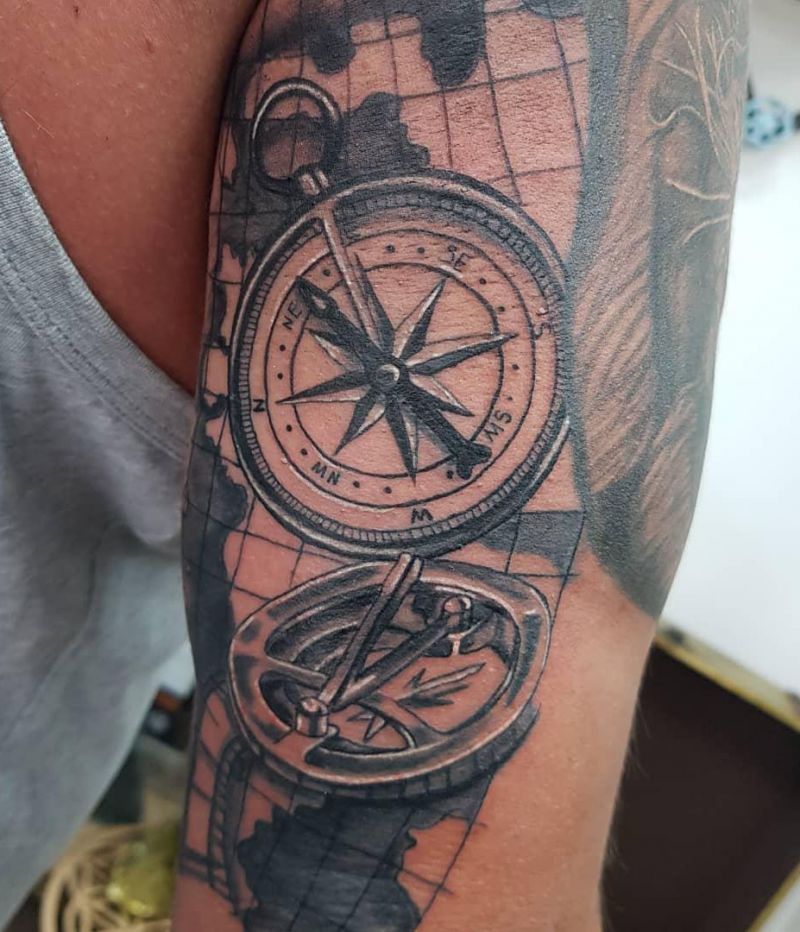