Uv tattoo is to pierce the pigment into the skin to form a permanent pattern, but this pattern will not appear in the daytime, but will appear under the ultraviolet light at night. That is to say, when you work in the daytime or at home, others don’t know you have tattoos, but you can show your handsome when you enter bars, clubs and other places Tattoos. 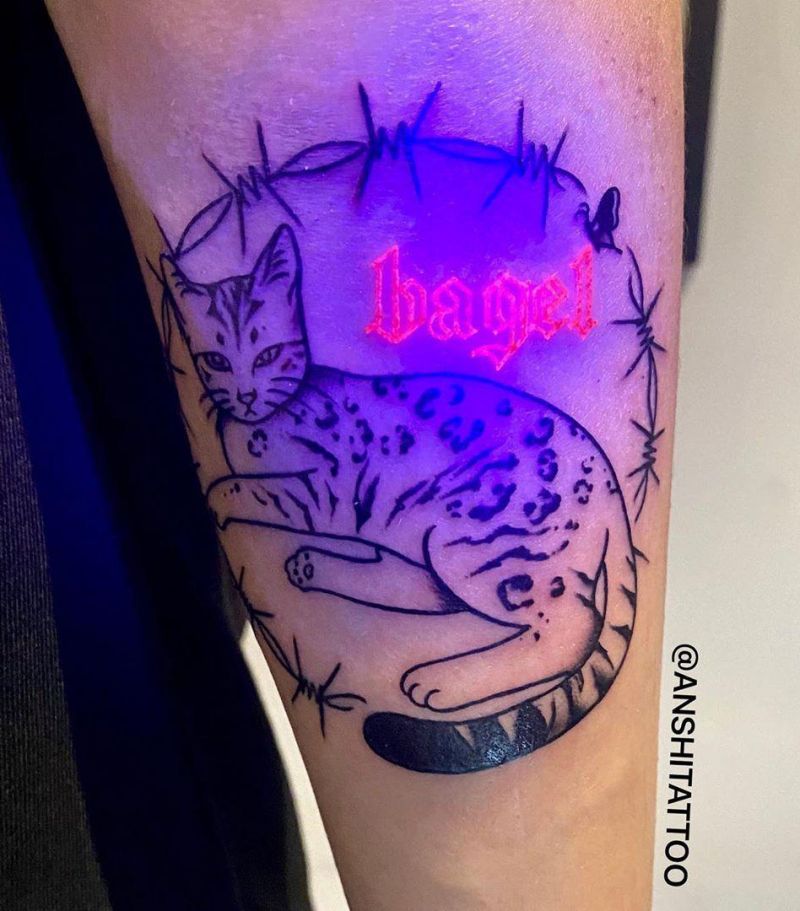